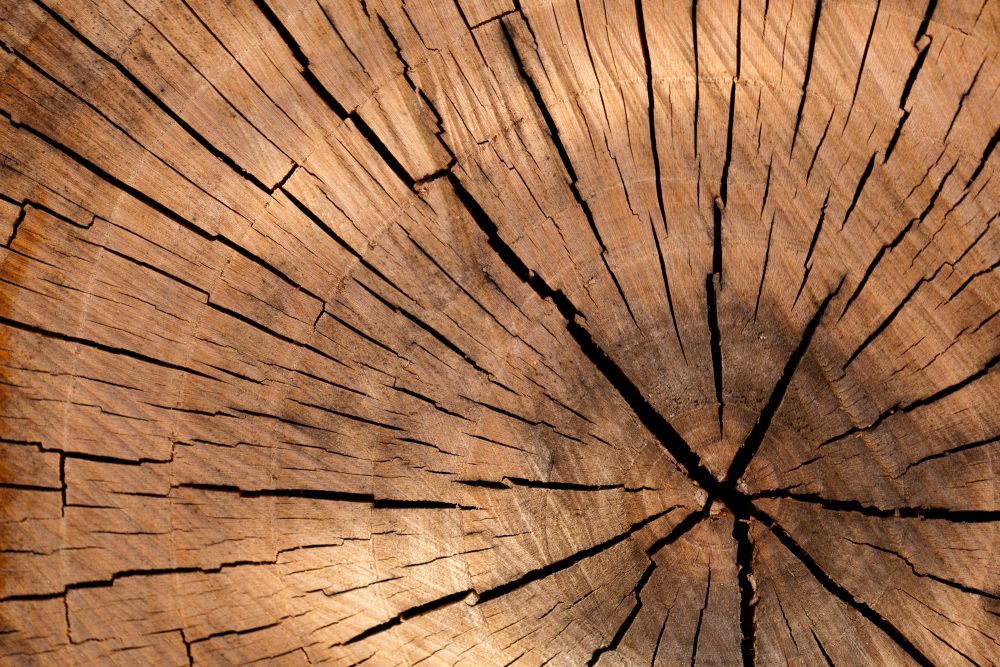 The “stump of Jesse” was David. The young, forgotten shepherd boy. God told the prophet Samuel to go to the house of Jesse to make one of his sons king. So he goes and sees David’s brother Eliab and thinks, “this must be the guy.” But it’s not who God had chosen. Then the Lord says to Samuel in chapter 11, “Do not consider his appearance or his height, for I have rejected him. The Lord does not look at the things people look at. People look at the outward appearance, but the Lord looks at the heart.”

Then Samuel looks at all of Jesse’s sons, but none of them are it. Then Samuel asks, “is this all you have?” Then, seemingly as an afterthought, Jesse says, “my youngest is out in the field tending the sheep.”

That was David, a boy, the forgotten, overlooked baby brother, the one who had to tend to the sheep, who was chosen of God to lead Israel, to be the forefather of the Son of God. “A shoot will come up from the stump of Jesse; From his roots a Branch that will bear fruit.”

David – the stump of Jesse.

What’s a stump in your life?

Could it be that perhaps there is something or someone in our lives that God wants to take, and to form, and to redeem and use for good, beautiful, wonderful things?

Who are we overlooking? What bad or negative experience do we have that we are trying to forget that God wants to take and redeem and use for good?

Who knows, maybe God wants to take the stumps in our lives and turn them in to branches that bear much fruit.

Challenge: pray and ask God to show you who or what in your life is being overlooked and is in need of some attention.