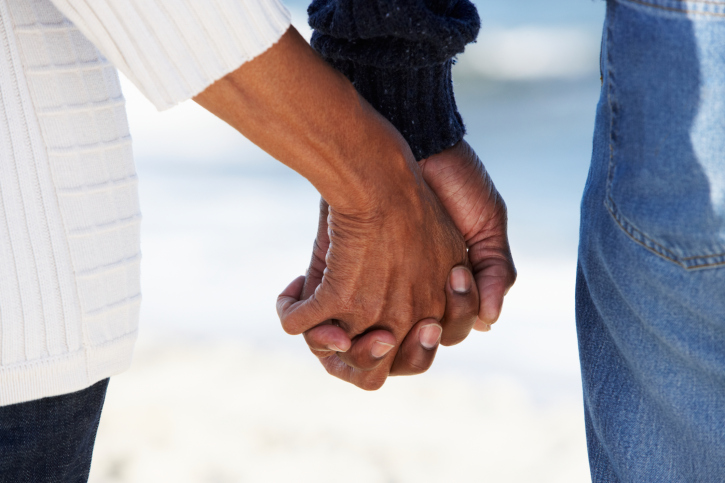 This is the second in a four-part conversation about what it means, practically speaking, to live a life of holy submission in marriage. By Steve and Carolyn Moore. (Part 1, Part 3, Part 4).

The scripture says, “Wives, submit to your husbands.”  Shouldn’t I be the one following him?  Or is Paul’s word just another biblical instance of “that was then; this is now”?  What did Paul mean, and what did it mean to those Ephesians who first heard this word on the nature of kingdom relationships?

The passage isn’t just about the role of wives.  Paul gives us the example of three key relationships:  husbands and wives, parents and children, employers and employees (he calls them masters and slaves). In Paul’s day and time, it is true that wives, children, and slaves were all considered property.  None of those groups had any legal rights.  Wives were given by fathers to husbands.  If the husband died, they were given to their sons.  Children were not considered human beings of worth until they were almost teenagers.  John Stott says that in the first century “unwanted babies were abandoned, weak and deformed ones were killed, and even healthy children were considered a nuisance.”

Slaves were not people, either.  They were either purchased or inherited, or sometimes they were how you settled a debt.  Aristotle once called them “tools with a soul.”  Jewish men used to pray this prayer as part of their morning ritual:  “Lord, I thank you that you have not made me a Gentile, a slave or a woman.”  That was the first-century world – which means it was not just Paul’s world but Jesus’ world, too.

So imagine what a scandal it was when Jesus turned everything upside down.  He honored as people the very ones his culture called objects.  Do you remember the story of the mamas and daddies who were bringing their children to Jesus, just so he could touch them?  Scripture says the disciples spoke sternly to those parents.  “Jesus doesn’t have time for that!”  But Jesus did have time and in fact, he turned it into a teachable moment for his followers.  He picked up what the world called worthless and said, “To such as these the kingdom of God belongs.”  Another time, he called a child out of the crowd and said, “Whoever can be like this child will be greatest in the kingdom of heaven.”  Jesus taught that children not only belong in the kingdom, but their spirit defines the kingdom.

Do you remember what he said about slaves?  When two of his disciples started angling for the best seats in the kingdom, Jesus replied by saying, “You know that among the Gentiles those whom they recognize as their rulers lord it over them and their great ones are tyrants over them.  But you are not to be like that; (among us) whoever wishes to become great must become a servant, and whoever wishes to be first among (us) must be slave of all.”

Even the value of women was turned on its head.  He honored Mary and Martha with a visit to their home and there were women among his disciples.  And they honored him in return.  It was a woman who was last at the cross, first at the tomb, and it was a woman to whom Jesus first gave the gospel message:  “I am alive.  Go and tell the others.”