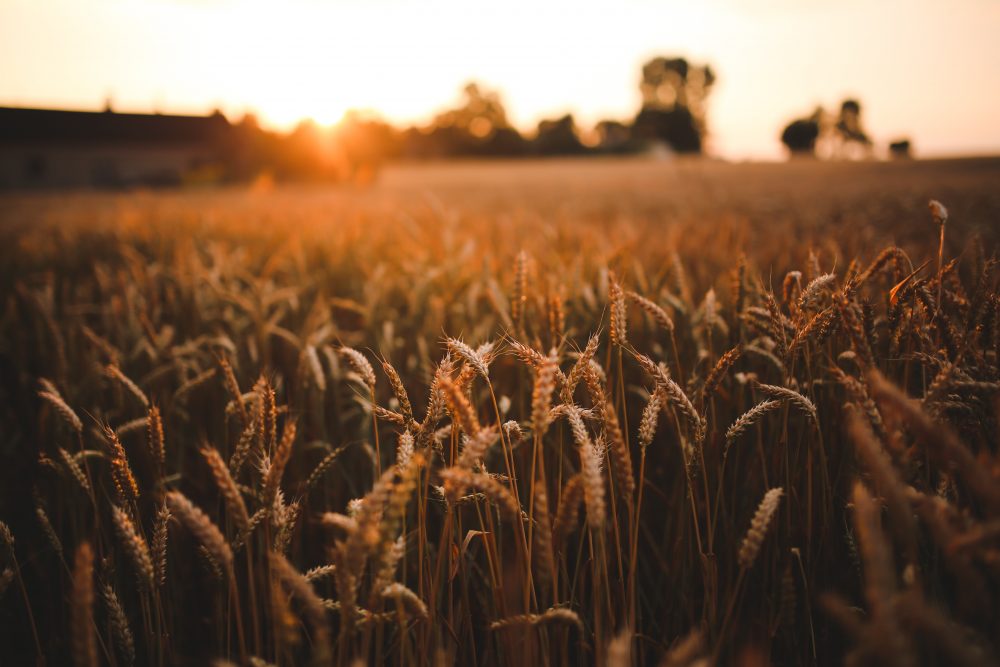 I am obligated both to Greeks and non-Greeks, both to the wise and the foolish. That is why I am so eager to preach the gospel also to you who are in Rome. For I am not ashamed of the gospel, because it is the power of God that brings salvation to everyone who believes: first to the Jew, then to the Gentile. For in the gospel the righteousness of God is revealed—a righteousness that is by faith from first to last, just as it is written: “The righteous will live by faith.” (Romans 1:14–17)

Core truth: Paul proclaims a gospel that reconciles humanity and all creation through the life, death, and resurrection of Jesus.

Paul’s life dominates the book of Acts. The New Testament includes thirteen of his letters. The heart of Paul’s gospel was reconciliation. Paul powerfully proclaimed a reconciliation with God that demolished the walls that separated humanity from God, others, and the created world.

Paul’s gospel centers on the death and resurrection of Jesus the Messiah. In 1 Corinthians 15:3–4, Paul shares the testimony he received at his conversion, “Christ died for our sins according to the Scriptures, that he was buried, that he was raised on the third day according to the Scriptures.” Jesus’ death and resurrection demonstrate God’s love (Rom. 5:8) and reconcile the world to God. Paul captures this in 2 Corinthians 5:19, “that God was reconciling the world to himself in Christ, not counting people’s sins against them.” Reconciliation is by faith (Rom. 1:16). Reconciliation with God makes it possible for us to live fully as the people whom God created us to be.

Paul proclaims Jesus’ death and resurrection as God’s victory for all creation. The gospel calls God’s people to realign their understanding of mission and invites outsiders to reconciliation with God. God’s people have a mission. It began with the creation of humanity (Gen. 1:26–31). Reconciliation with God serves as a commission to mission. We become Jesus’ ambassadors. Paul writes, “We are therefore Christ’s ambassadors, as though God were making his appeal through us. We implore you on Christ’s behalf: Be reconciled to God” (2 Cor. 5:20).

Paul’s gospel expands our vision of God’s people. It is no longer Israel and everyone else. If the Old Testament from Genesis 12–Malachi focuses on Israel in anticipation of Messiah, Paul articulates an expansive vision for God’s new Israel, the church. Membership in God’s people does not require Gentiles becoming Jews. Paul writes: “I am obligated both to Greeks and non-Greeks, both to the wise and the foolish. That is why I am so eager to preach the gospel also to you who are in Rome. For I am not ashamed of the gospel, because it is the power of God that brings salvation to everyone who believes: first to the Jew, then to the Gentile” (Rom. 1:14–16). Paul even includes those people (“barbarians”) viewed by the Greco–Roman world as outsiders and inferior people groups. For Paul there is no “them” only “us.” In Ephesians 2:13–14, Paul writes further of the reconciliation of Jews and Gentiles, “But now in Christ Jesus you who were once far away have been brought near by the blood of Christ. For he himself is our peace, who has made the two groups one and has destroyed the barrier, the dividing wall of hostility.” There is only one humanity in Jesus the Messiah. We reach our fullest humanity in Jesus.

In Jesus the Messiah, all divisions end: ethnicity, status, and sex. Paul writes, “There is neither Jew nor Gentile, neither slave nor free, nor is there male and female, for you are all one in Christ Jesus” (Gal. 3:28). The gospel subverts all distinctions that separate people. Paul is not denying diversity. The gospel declares a unity in the Messiah that embraces all and forges a beautiful mosaic that reflects God’s vision of a new humanity. Unity is found in Jesus and his mission in the world. Paul envisions God’s people as the body of the Messiah in which each member is free through the power of the Holy Spirit to serve in God’s mission.

In our world, God’s people must work for reconciliation between groups. The gospel subverts all human attempts, and even inclinations, toward separation. Loving God and loving neighbor includes working for authentic reconciliation on the human level as a tangible witness to the reality of God’s victory in Jesus the Messiah. The knocking down of bridges dividing humanity looks to God’s future in which God and his mission are praised: “And they sang a new song, saying: ‘You are worthy to take the scroll and to open its seals, because you were slain, and with your blood you purchased for God persons from every tribe and language and people and nation. You have made them to be a kingdom and priests to serve our God, and they will reign on the earth’ ” (Rev. 5:9–10).

God’s work in Messiah Jesus also enables the reconciliation of the created world. Humanity’s original mission was to serve as stewards of God’s creation. This is still humanity’s mission, but after Genesis 3–11, God’s focus is the salvation of humanity so that men and women may live out his creational purposes. God’s mission requires a redeemed humanity. Yet Paul reminds us of the gospel’s implications for all creation. The gospel announces the nearness of the full redemption of all creation:

I consider that our present sufferings are not worth comparing with the glory that will be revealed in us. For the creation waits in eager expectation for the children of God to be revealed. For the creation was subjected to frustration, not by its own choice, but by the will of the one who subjected it, in hope that the creation itself will be liberated from its bondage to decay and brought into the freedom and glory of the children of God. We know that the whole creation has been groaning as in the pains of childbirth right up to the present time. Not only so, but we ourselves, who have the firstfruits of the Spirit, groan inwardly as we wait eagerly for our adoption to sonship, the redemption of our bodies. (Rom. 8:18–23)

There is mystery here, but Paul’s vision of the gospel includes the full salvation of all creation.

In sum, Paul recognizes that the gospel makes possible a reconciliation that heals the disastrous effects of the fall (Gen. 3–11). The life, death, and resurrection of Jesus the Messiah make this possible. As Paul writes in 2 Corinthians 5:17, “Therefore, if anyone is in Christ, the new creation has come: The old has gone, the new is here!”