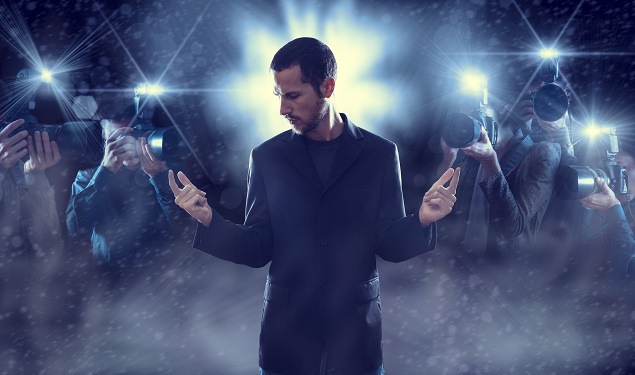 A few years back during my Doctor of Ministry studies, some colleagues and I traveled to Willow Creek Community Church near Chicago for their leadership conference. Unless you’ve been living in a cloistered corner of Christendom for the past 25 years or so, you know that Willow is one of the poster children of the megachurch movement that brought terms like “seeker sensitive” and “unchurched” into the ecclesiastical vernacular. They average about 21,000 in attendance on a weekend, so I’m told, which is why one of the first things you see when you enter the long driveway is a “fast track” parking lot where you catch a shuttle to the main building. It gives the place a kind of “Six Flags Over Christianity” vibe, but it’s still pretty impressive.

This was my first trip there and I have to admit that it was easy to get a little gaga over the whole thing. After all, how many of us have churches that have escalators, mezzanine and upper deck seating with numbered sections, concession stands, a food court, Starbucks-like coffee cafes, a bookstore that rivals a Barnes and Noble, and sound, video and lighting systems that make, say, a Stones concert look drab and uninteresting by comparison? Most of us don’t have touch screen information kiosks at the church entrance, nor does our facility layout look like an airport map. We get by with a couple of serious ushers and a hopeful, if not always helpful, point in the right direction.

Walking around that huge facility, I’m sure I had the same thought as most if not all of my clergy peers: Why not me? What would it be like to be a preacher like Bill Hybels or Rick Warren who is so well-known, respected, published, consulted by cultural movers and shakers? Christendom seems to have sprouted quite a number of superstar pastors in recent years and we’re reminded of them every time we slip into a conference bookstore, open a church-related publication, or click on a Twitter feed.

I’m not one to run down these celebrity preachers. Many have done some great work for the Kingdom and have used their influence to reach people for Christ. That’s what we’re all about. Still, it’s human nature to be just a little jealous of their success. We’re culturally conditioned to think that bigger is better and that we’re nobodies if we’re not on the conference speaking circuit or have a new book available on Amazon.

Now, we could go into a whole thing on managing pride and covetousness here but it occurs to me that there’s a more positive way to spin our desire for recognition, which most of us have to admit is an occupational hazard for clergy. The truth is that since God has wired us all for relationship with each other, we’re all famous (or infamous) to someone else. And, ultimately, all of us are famous to God who knows more details about us than you’ll ever find in People magazine.

Musing about this at the conference I was reminded Naomi Shihab Nye’s poem “Famous” where she writes:

I want to be famous to shuffling men

who smile while crossing streets,

famous as the one who smiled back.

I want to be famous in the way a pulley is famous,

or a buttonhole, not because it did anything spectacular,

but because it never forgot what it could do.

You and I may never pastor a church with escalators or talk with Presidents, but we’ve been put in a position where we are privileged to be famous to a group of people called the church — not because we’re great or worthy but because we show up and care about them. When it comes down to it, there’s probably nothing better than being famous simply because we “never forgot what [we] could do” as servants of the one true Famous One.

On the flight home after my study leave that year, I discovered that the plane’s captain was one of my church members. At the same time, I found out from one of the flight attendants that Dr. Sanjay Gupta from CNN, a real celebrity, was sitting in first class. As we landed, Captain Kirk (I’m not making that up) came over the intercom and said, “We have a celebrity on board today.” I’m straining my neck trying to get a look at Gupta when he continues. “It’s Pastor Bob Kaylor, my family’s pastor, who’s been away this month studying hard for his doctorate. Just want to say, ‘Welcome home.’”

I don’t know what Dr. Gupta thought about all that, but I was humbled. To love and be loved by God and by your people—that’s as famous as it gets!