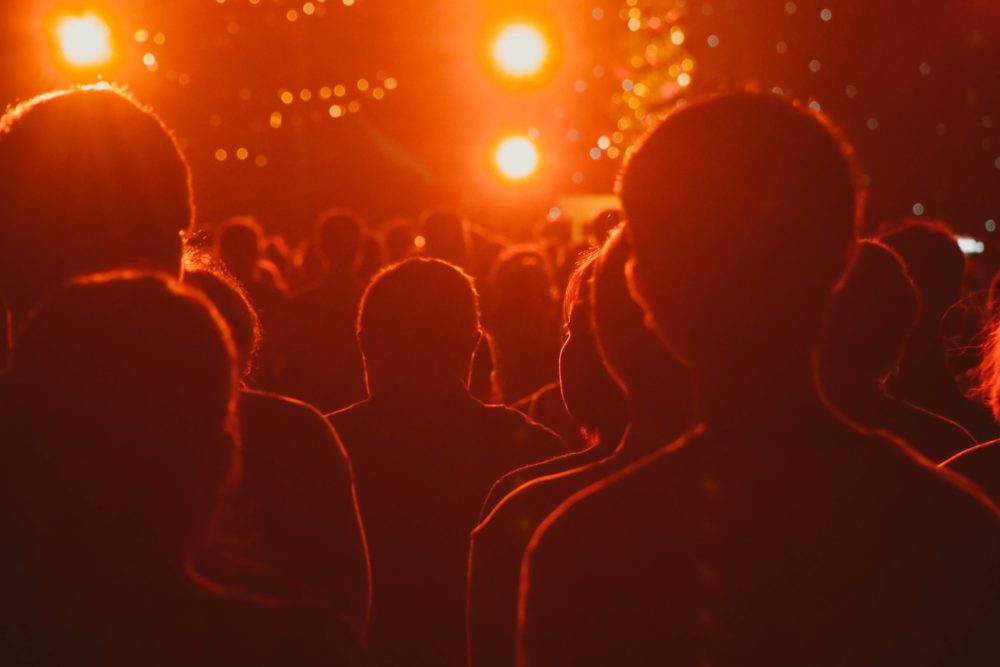 What happens to those who have never heard the gospel of Jesus Christ? Asked another way, what is the destiny of the unevangelized? This may be a simple curiosity for some, or worse, a futile exercise in theological speculation. But it is a reality for many who come from an unevangelized region. Perhaps their ancestors, spanning generations in the past, were not reached with the good news. Some experience the burden of this as an ethical and existential concern, while others feel it as a profound missional impetus. Though debated throughout church history, it has carried forward into church life today and is worthy of our attention.

At the center of the quandary is an attempt to reconcile two theological truths—that God desires all to be saved (John 3:16; 1 Tim. 2:4; 2 Peter 3:9) and that salvation is accomplished only through the redemptive work of his Son Jesus Christ (Acts 4:12; John 14:6).

It must be acknowledged that there is a spectrum of positions on this matter, with finer distinctions existing within the major traditions. Nonetheless, two primary answers to the question of the destiny of the unevangelized have been offered by the church. The first is restrictivisim (sometimes called exclusivism). Restrictivism affirms that a person needs to explicitly put their faith in Jesus as a condition to be saved. It has been a default position throughout much of church history, including being the official doctrine of the Roman Catholic Church. It is espoused by the majority in the Reformed tradition, but is also found throughout Arminianism including many Wesleyans and Baptists. Proponents of this view include Augustine of Hippo, John Calvin, and J. I. Packer. On the other hand, inclusivism claims that despite salvation being accomplished uniquely through the work of the trinitarian God—by the Father’s love, in the grace of the Son, through the Holy Spirit’s power—explicit knowledge of Jesus is not necessary in order to be ultimately saved. This was the position of figures like Thomas Aquinas, Jacob Arminius, Dwight Moody, likely Billy Graham, C. S. Lewis, and Clark Pinnock.

Inclusivism must be distinguished from universalism and pluralism at this point. It denies that everyone will ultimately be saved and rejects that all religions lead to God. Most inclusivists affirm Jesus’s words that the path is narrow and few find it (Matthew 7:13–14). The majority of people seemingly continue in their state of depravity and on a life trajectory away from God. However, there are some who, despite not knowing Jesus personally, have responded to what can be known about God in creation and seek after him through the Spirit’s summons. The full pardon of sin and profession of Jesus would happen in the next life, postmortem.

The most compelling reason the default position of the church has been restrictivism is because the totality of Scripture—both in its trajectory and its specific passages—seemingly points in this direction. Everyone is born with the effects of original sin in their nature, and the Bible repeatedly affirms that the state prior to conversion is one of spiritual death and worthy of condemnation (John 3:18; Rom. 3:23; Eph. 2:1–3; 1 John 5:11–12). Furthermore, a profession of faith resulting from hearing the gospel is linked to justification, or being pardoned for sin (Rom. 10:9, 13–15; Heb. 9). Despite humanity having some measure of divine knowledge via special revelation, original sin seems to have blunted our ability to respond positively to that revelation. This is Paul’s argument in Romans 1:18–32.

The inclusivist position is not without biblical warrant, however. There are some passages that allude to God’s goodness, beauty, and truth being revealed to all humankind (via common grace or prevenient grace a la John 1:9). Consider Romans 2:12–16 which indicates Gentiles are not judged according to the revealed law but the law that is written on their hearts, or consciences. 1 Peter 3:18 also suggests that Christ preached to “spirits” held in bondage in previous ages. There seems to be evidence that God somehow works in people despite being practicing pagans (Melchizedek, Jethro, Balaam, Cornelius), and this leaves open the possibility that there are some who seek him in response to general revelation (Acts 17:27; Heb. 11:16). Indeed, God has not left himself without witnesses in parts of the world not reached with the gospel (Ps. 19:1–4; Acts 14:17).

When it comes to careful scriptural exegesis, though, the thrust of the biblical narrative, as well as individual passages, runs counter to the inclusivist position. Most passages appealed to by inclusivists are used in a proof text fashion that ignores the broader context (e.g. Paul’s description of gentiles in Romans 2 is of believers; 1 Peter 3 likely refers to supernatural beings) as well as rhetorical devices and literary devices (John 1:9 is likely simply hyperbolic language, as in Col. 1:5–6). Paul’s speech in Acts 17, on the other hand, is considered by many to be inclusivism’s strongest biblical basis.

Other Issues to Consider

The force of this matter is often felt deepest when considering the scope of salvation in relation to other theological and philosophical questions. For instance, inclusivism asks the question of whether it is just for God to condemn someone to hell simply for having never heard the gospel, or, “being in the wrong place at the wrong time.” Inclusivism also draws penetrating parallels between implicit faith (as opposed to a personal confession of Jesus) and infants, not to mention people with disabilities. Finally, inclusivists probe how exactly those who lived under the old covenant are (or were) saved? Despite the old covenant anticipating the work of Jesus Christ, it seems to beg the question—without explicit faith in Jesus, does it not require a special work of grace and mercy in order to bring people (both inside and outside Israel) into the fold?

These are laudable questions worthy of reflection and response. But the restrictivist position is strongest when considering its own theological coherence. Many Christian truths coalesce into this sobering truth—those who do not respond positively to the gospel message will be judged and eternally lost. Consider that restrictivism upholds the great doctrine of justification by grace through faith, which is championed throughout the New Testament and to which a number of reforming leaders dedicated their lives. It also makes the most sense of New Testament teaching on the work of regeneration and repentance being conditions that must be met in order to enter the kingdom of God. A robust doctrine of the church also coheres well with the restrictivist position—those who are saved are in some way mystically and institutionally connected to God’s people. Furthermore, it offers the most serious motivation for engaging in missions and evangelism. Last but not least, it affirms the all-important work of the Holy Spirit who dwells in his children, but requires a holy temple in order to make his home there. In response to the most incisive critique of inclusivism, restrictivism answers that people are not judged for their lack of access to the gospel, but for their conscious participation in sinful acts against God. As a point in fact, this precludes infants as well as people with mental disabilities—they are recipients of God’s grace and mercy.

These are weighty matters worthy of our attention. Both positions emerge from wrestling with Scripture, the Christian faith as has been handed down from the saints, and from existential questions that confront us about the final destiny of personal agents who are both victims of and participants in a rebellious, fallen creation. Both restrictivism and inclusivism are positions that are held by orthodox Christians. Neither violate historic orthodoxy nor our creedal heritage. This does not mean, however, that all positions on this matter are on equal footing, either theologically or biblically. It is imperative that prayerful reflection on God’s Word and a commitment to his character inform both our convictions and our resolve to remain faithful to God’s mission in our world.

For further reading:
Faith Comes by Hearing: A Response to Inclusivism edited by Christopher W. Morgan and Robert A. Peterson
A Wideness in God’s Mercy: The Finality of Jesus Christ in a World of Religions by Clark Pinnock