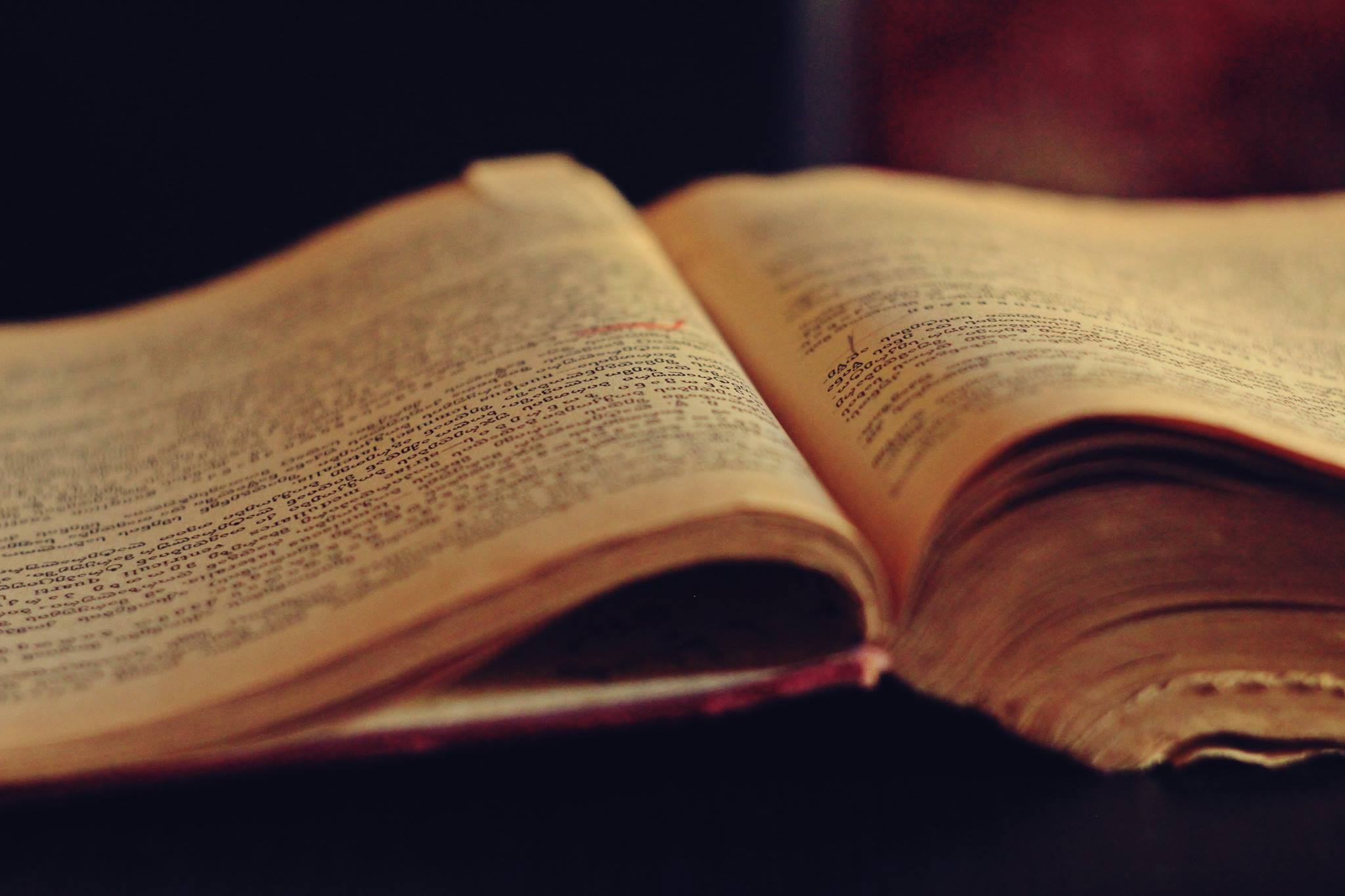 Leader of the Methodist revival John Wesley, in thought and practice, was able to hold together three seeming antitheses, which so often come unglued in the church. Since Wesley was more a gospel practitioner than a systematic theologian, his balance at these three points is visible as much in his practice as in his doctrine.

Wesley held together the eschatological hope and “the wrath to come.” Often the church divides at this point, some Christians falling into a naive optimism while others preach hell and damnation. Wesley saw both emphases in Scripture, and both were part of his preaching. As A. Skevington Wood points out in The Burning Heart, judgment and “the terrors of the Lord” formed a frequent theme in Wesley’s preaching. Wesley saw the preaching of judgment as “part of the awakening ministry which paves the way for the gospel offer.”

He was optimistic about the possibilities of grace and emphatic that God would create a new heaven and a new earth. But this emphasis had to be combined with the warning of judgment and eternal punishment. Biblical realism required holding together eschatological hope and dread. “For Wesley the whole of life was visualized from the standpoint of the eternal,” Wood notes. “His evangelistic mission was carried on in the knowledge […] that both he and his hearers were living between the advents.” (The Burning Heart, p. 275)

2. Evangelism and Prophetic Engagement for Justice

Partly because of this, Wesley also held together the evangelistic and the prophetic dimensions of the gospel. There was no split between personal salvation and social engagement. Wesley was first of all an evangelist. He felt that all must hear and respond to the convicting and converting Word of God. But the new birth must produce faith, hope, and love, or else it was not true conversion. The “necessary fruit” of the love of God resulting from the new birth, said Wesley, is “the love of our neighbour, of every soul which God hath made.”

But this love is much more than a passive emotion; it involves “universal obedience to him we love, and conformity to his will. […] And one of the tempers most obviously implied herein is the being ‘zealous of good works’; the hungering and thirsting to do good, in every possible kind, unto all men; the rejoicing to ‘spend and be spent for them,’ for every child of man, not looking for any recompense in this world, but only in the resurrection of the just.” (Sermon, “The Marks of the New Birth”) Nowhere is this combination of the evangelistic and prophetic clearer than in Wesley’s preaching to the poor. Wesley noted that preaching the gospel to the poor was a key proof of Jesus’ Messiahship and was “the greatest mercy of all.” Jesus preached to those who were poor both “literally and spiritually.”

Migration to the cities had produced a new class of urban poor in Wesley’s day. The Industrial Revolution was shifting into high gear, fired by coal. When Wesley preached to the Kingswood colliers he was touching those most cruelly victimized by industrialization. Yet his response among the coal miners was phenomenal, and Wesley worked tirelessly for their spiritual and material welfare. Among other things, he opened free dispensaries, set up a kind of credit union, and established schools and orphanages. His ministry branched out to include lead miners, iron smelters, brass and copper workers, quarrymen, shipyard workers, farm laborers, prisoners, and female industrial workers.

To all these people—the victims of society—Wesley offered the Good News of Jesus Christ. But he did more. He formed them into close-knit fellowships where they could be shepherded and where leaders could be developed, and he worked to reform the conditions in which they lived. His efforts went beyond welfare to include creative economic alternatives. Through his pointed and prolific writings he agitated for major reforms. He was convinced that “making an open stand against all the ungodliness and unrighteousness which overspread our land as a flood is one of the noblest ways of confessing Christ in the face of his enemies.” (Sermon, “The Reformation of Manners”)

3. Present and Future Dimensions of Salvation

Finally, Wesley held in creative tension the present and future dimensions of salvation. The new birth began a process that reached into eternity. He reasoned that if God could make men and women holy in heaven, he could also make them holy on earth. His action for social welfare and reform ran parallel to this: God’s grace is sufficient, and the power of love in believers is potent enough to bring substantial improvement in social and economic conditions in the present age.

Wesley was not much concerned about eschatological road-mapping. To the extent that he dealt with end-time events, he largely took over the views of Bengel and others. As A. Skevington Wood pointed out, Wesley “confined himself to the bold outlines of prophecy, rather than wrestling with the details of debatable interpretation.” (The Burning Heart, 275) His view of Christ’s Second Coming was postmillennial, but he did not press the point. His primary focus was much more on the present operation of God’s grace and love in believers in the light of the certainty of final judgment and of the “new heavens and new earth.”

Wesley’s concern for personal holiness has sometimes been distorted over the course of two hundred years, and its ethical and social dimensions have often been eclipsed. He was convinced that the social implications of holy living were inescapable. Thus he opposed privatized mysticism and “solitary religion,” arguing that “Holy solitaries,” or as we would say, solitary saints, “is a phrase no more consistent with the gospel than holy adulterers. The gospel of Christ knows of no religion but social; no holiness but social holiness. ‘Faith working by love’ is the length and breadth and depth and height of Christian perfection.” (Preface to Hymns and Sacred Poems) 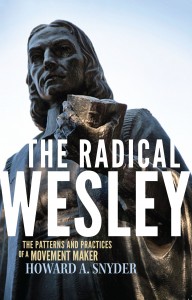 Are you interested in learning more about John Wesley? Howard Snyder’s The Radical Wesley: Patterns and Practices of a Movement Maker is August’s Book of the Month! When you buy one copy, we’ll send you a second one free, so that you can read it with a friend. Get your copy now.