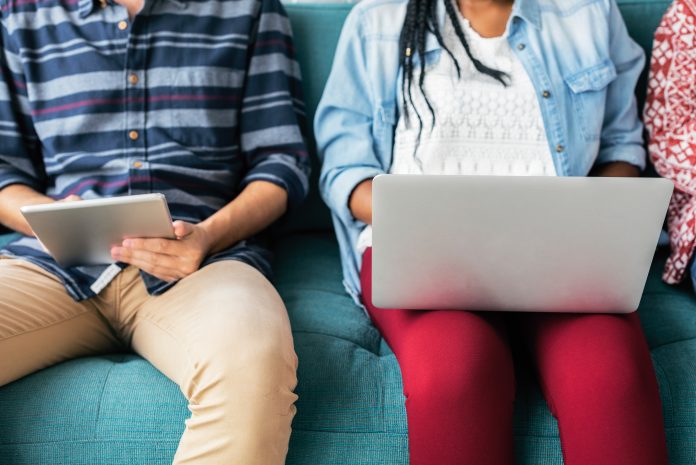 In my work on Conference staff, I encounter churches who desire to have more (and more diverse) young people attending and leading in their congregations. In my former work (as a Campus Minister for 12 years), I encounter past students who occasionally share heartbreaking stories of being sidelined when they tried to step up in local church leadership. What gives? How can there both be a longing for and resistance to young people as leaders?

Here’s a scenario that has played out in all too many churches/organizations/ministries (I can think of some version of this story happening with at least 3 young adults I know): A young adult had been affirmed by her church for her leadership and elected chair of a committee that decides to reach out to be the hands and feet of Jesus in their community. They feel called to start a weekend backpack feeding program that would take some ongoing budget and volunteer power. They know it will take some work, but they are committed to negotiating the logistics. In one meeting, it becomes very clear that the inexperience of the young leader was being exploited, not nurtured, and the project is shut down almost overnight. The leader finishes her term, chastened and tamed. At least 4 people from this group eventually leave the church…and what’s worse…I’m not sure anyone ever noticed. The young leader eventually leaves, too.

Before you say, “MY church would never do that,” remember that innovation and enthusiasm, while engaging at first, can be a threat to the status quo. Here are three words of encouragement to pastors, committee leaders, and other “gatekeepers” to ministry leadership:

When you invite a younger leader to serve in a leadership capacity and they “dream big” (because you told them to), don’t default to “that won’t work,” “that’s too much liability,” and “but that’s not what we wanted you to do here”! They may not know some of the best practices of how to carry out their plan, but if you provide encouragement and perhaps refer a couple of lay people to help them write a business plan/budget/plan of operation, they will very likely be willing to learn. An important way you could empower is to not just encourage them to use their gifts, but also name the gifts you see in them. You might just be the voice of God to them.

Don’t simply sideline young adults to a “young adult group.” Many young adults are looking for ways to connect with other young adults, but they also would like to develop relationships with people of every generation. What if your church held up examples of intergenerational relationships as an opportunity for discipleship? I once knew of a strong mentoring/reverse mentoring relationship that sprouted between a young adult and a man his grandfather’s age because they both realized they liked coffee and going to the gym. Bearing witness to more unstructured discipleship opportunities could revolutionize your young leaders and their older mentors.

Young adults are known for their willingness to jump in to start doing something. Some have started businesses and created products out of the basement in their parents’ homes using the native tools of technology and connectedness. Many of them are going to channel their energy somewhere. Is it possible that they’re just waiting for a well-timed word of encouragement or direction and would use it in the context of your church? Their radar is high if they’re being exploited or manipulated. But, if they’re being supported, you might just catch a new wave of the Spirit by giving them space to go.

Jeremiah had a fire in his bones as a youth. Timothy was Paul’s young associate who carried on his mentor’s work. And Mary became the young bearer of God. Is it possible that you’ve got someone with a call who is just looking for room to develop it?