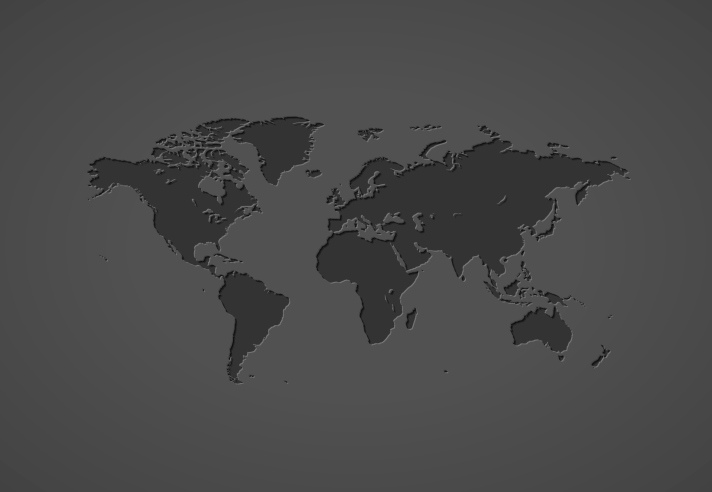 The rapid increase of those who identify as “young, restless, and Reformed” is bringing fresh attention to the doctrine of election, which is one of the definitive issues that marks the sides in the ongoing debate between Calvinists and Arminians. The question is not whether there is a doctrine of election in the Bible, but how God goes about choosing a people for himself.

Wesleyans and Classical Arminians believe that God’s election is conditioned on his foreknowledge of faith. In contrast, Calvinists and others in the Reformed tradition insist that divine election for salvation is unconditional. From the Calvinist perspective, God’s choice with regard to which individuals will be saved is made without reference to their faith or anything they do. From this perspective, those who are not chosen are passed over and remain in their condemned state with no hope of salvation. The technical term for this unfortunate group is “reprobate”. We must ask, however, whether these the only ways to think about election? And does this way of framing the debate make the best sense of the relevant passages in scripture? We will see that how we approach these questions will inform the way we understand what God has chosen us to do. So, let’s begin with a quick look at election in some key biblical texts. Then we’ll reflect on how our findings impact the church’s mission to the nations.

The End of Election

The first observation to be made is that when God chose Abraham to be his people everyone else was passed over. Choosing one always means rejecting others. God picked Abraham’s family; he did not pick the Canaanites. Abraham’s family was the elect nation; the other nations were reprobate. The exclusive nature of God’s choice is likely to trouble many. It seems unfair. Why Abraham? Why not the Canaanites? There are no easy answers to those questions, but neither are they the end of the story. We must dig deeper into God’s choice of Abraham’s family.

A second observation sets God’s election of Abraham and his family in a different light by pointing to God’s purpose in choosing them. Here is the key detail: God may have chosen Abraham’s family instead of any other nation, but he also chose Abraham’s family for the sake of the other nations. Did you catch that? God passed over the other families of the earth to pick Abraham and his descendants, but we must not fail to see that God specifically said to Abraham that he was chosen in order that “all the families of the earth should be blessed” (Gen. 12:3). God’s sovereign choice of Abraham was not an end in itself; rather, it was the providential means to the end of bringing the blessing of God’s salvation to those that were initially passed over. Abraham was the prototypical object of God’s electing love, but his election always carried the goal of bringing that same love to all the families of the earth. To put it in the theological language that often characterizes the debate over divine election, Abraham’s family was chosen by God in order to bless the reprobate nations. The elect are chosen for the sake of those who were not elected, and they are elect in order that the reprobate might enjoy and benefit from the blessings of God’s saving work.

Now this throws a wrench in the Calvinist perspective that election is unconditional. Take, for example, the language of the Westminster Confession of Faith, which says that the number of the elect “is so certain and definite that it can not be either increased or diminished.” From this point of view, there is a firm and fixed line drawn between those God has chosen and those he has passed by. The numbers of each group are unchangeable. Only the elect will be saved, and the reprobate will necessarily be consigned to eternal torment never knowing the joy of God’s blessing. The elect and the reprobate are related only through contrast. One is saved; the other lost. But given our above observations on Genesis 12, it appears that the language of Westminster takes the doctrine of election in a very different direction from that of the Bible, where the elect are related to the reprobate not merely in terms of contrast but instrumentally as the means by which the reprobate are blessed. If it’s true, as we’ve seen, that God chose Abraham’s family for the purpose of blessing the unchosen nations, then we should resist framing election in unconditional terms.

All in the Family

Beginning with the instrumental character of election in the Old Testament sheds fresh light on the topic of election in the New Testament. Think of Romans 9-11, a central passage in the election debate. Notice throughout that Paul’s understanding of election is marked by extensive Old Testament allusions and quotations, which suggests that his understanding of the doctrine stands in continuity with what we’ve already seen in Genesis. The whole of Romans 9-11 is about how God is at work through Israel (Abraham’s family) to bring the Messiah into the world and to bring the gospel to the nations. Paul is concerned to show how God’s purposes in his election of Israel results in his declaration that, “Those who were not my people I will call my people, and her who was not beloved I will call beloved” (Rom. 9:25). In other words, God will incorporate the reprobate nations into his sovereignly chosen people.

Paul also draws attention to the instrumental role of Israel in bringing the gospel to the Gentile nations by explaining how that involves Israel’s surprising rejection of the Messiah with the result that the message begins to extend beyond her national borders (Rom. 11:11). Not only that, Paul further claims that God will use the salvation of the nations instrumentally to nurture a desire among Israel to be reincorporated into the people of God along with the nations. Do you see Paul’s thought-flow? The nations that Paul is describing are the very families of the earth that were passed over in God’s choice of Abraham’s family. Now, through the ministry of Paul the Jew, the blessing of salvation is coming to the reprobate nations. They are being incorporated into the number of the elect, and, in an unexpected but not unthinkable turn of events, God will use the election of the reprobate nations as the means to the end of the re-election of Israel. The nations have become participants in the mission to return the blessing of God’s salvation to the people of Israel who had been cut off due to their rejection of the Messiah (Rom. 11:17-24). In the end, Paul’s doctrine of election means that Jews and Gentiles all stand together on equal footing as members of Abraham’s family by grace through faith in Jesus Christ.

The Missional Doctrine of Election

So, we’ve seen that election in the Bible is not simply about being the object of God’s blessing; it is also about becoming the instrument by which that blessing is extended to the nations. We should note that this framing of the doctrine is complementary to the Wesleyan-Arminian perspective that election to salvation is conditional, because the reprobate nations are incorporated into the elect people on the basis of God’s grace and the condition of faith in Jesus Christ. More importantly, we must not fail to see that election is at heart a missional doctrine. It is the doctrine that says God has chosen us for a purpose, and that purpose is to take the gospel of Jesus Christ to those who have yet to experience the joy of God’s salvation. The people of God are chosen for the explicit purpose of being the instrument by which God will bless the nations, and as the unbelieving nations come to faith in Christ and the reprobate are incorporated into the elect people of God, they too become missional instruments for the advance of the gospel. Taken in biblical perspective, the doctrine of election should always motivate us to mission, because God has chosen us to be the agents of his blessing to fill the earth with the knowledge of his glory.