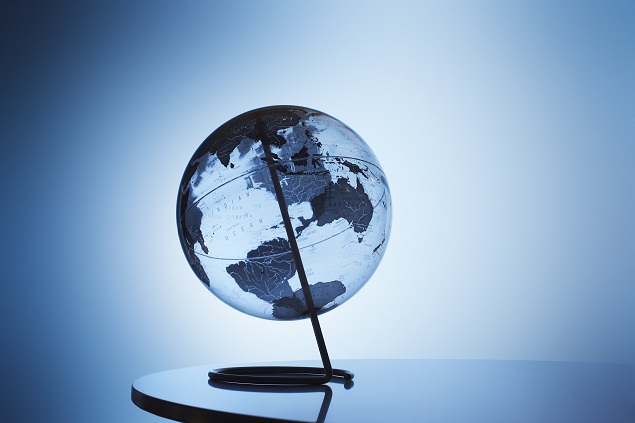 Although it started in England, Anglicanism has become one of the world’s most multicultural and multiethnic churches. To be an Anglican is to be a global Christian. Evangelist John Stott reminds us, “We must be global Christians with a global vision because our God is a global God.”[1] Anglicanism has grown to become a worldwide family of churches, which has more than seventy million adherents in thirty-eight Provinces spreading across 161 countries. The Anglican Communion is the third largest body of Christians in the world and is one of the fastest growing in the global south, which includes Asia and Africa. Located on every continent, Anglicans speak many languages and come from different races and cultures, and their love for the Book of Common Prayer is one of the things that holds them together.

The greatest growth has taken place in the continent of Africa. Former Archbishop of Uganda Henry Luke Orombi said, “The younger churches of Anglican Christianity will shape what it means to be Anglican. The long season of British hegemony is over.”[2] Today, it is the churches of the global south and not their Western counterparts who are leading the future direction of the Anglican Communion. Drexel Gomez, former Archbishop of the West Indies described the rise of global Christianity in Africa in a speech called “On Being Anglican in the 21st Century.” He said the flowing:

The East African Revival, little noticed in the 1920’s and 1930’s, had quietly planted the seeds of vital Christian faith within the Anglican Church throughout the Great Lakes region of the Rift valley, through mainly lay evangelism.  And in the 1960’s, after independence and the rise of indigenous church leadership, and in the 1970’s and to this day, its fires spread rapidly. As with similar movements and attitudes in West Africa, these fires have so aroused the witness of the church as completely to overturn the dismal predictions of just 40 years ago.  Rather than waning in the face of a modern surge in either secularism or Islam, Christianity in its Anglican tradition has instead awakened to the power of the Gospel to change and be taken in by local Christians, within the order and structure of the church’s life, quietly erected and nurtured over decades… It is only against this historic backdrop of mission and revival that we can make sense of the changing shape of the Anglican Communion and in particular the recent coming of age of what is known as ‘the Global South’ and the rise in global Christianity of, in the title of Philip Jenkins’ influential work, ‘The Next Christendom’.[3]

Throughout the 20th century, Anglicanism became a powerful global movement. The global nature of Anglicanism will surely continue to empower the church in incredible gospel-centered ways throughout the 21st century as well.

[3] Drexel Gomez, “On Being Anglican in the 21st Century.” http://www.globalsouthanglican.org/index.php/blog/comments/on_being_anglican_in_the_21st_century_abp_drexel_gomez.