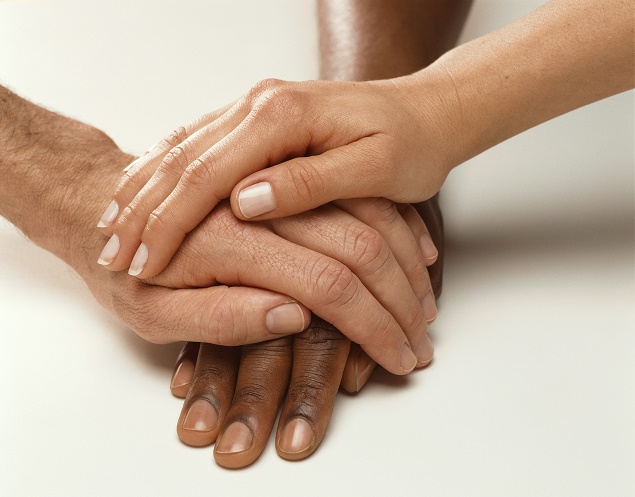 My grandfather was murdered. It was the week before my wedding in 1974. Grampa was in the hospital recovering from yet another crumbling cog in his physical machine. Then, he was suddenly dead.

You could not convince my grandmother anything other than that our doctor, the family’s doctor for decades, had eased him out of his (not too great) suffering. She would be convinced of no other possibility. Within weeks, Dr. Foote—a name I always thought funny when I was a kid—took his own life. It was in the paper, and I saw the article even though my mom tried to snatch it from me. He killed his old friend, my grandpa, and then took his life. My gramma knew. Mostly, she didn’t say anything. Her eyes cut like diamonds when Grandpa was mentioned. I learned what had troubled her long after she was dead. We never spoke of it together.

There were two deaths and then a wedding. You know what’s funny? I don’t know when his funeral was. I think I was ‘protected’ from that, too. It must have happened around our wedding day, maybe after, but I didn’t go, and I have no recollection of hearing about it.

That wasn’t the only funeral I missed. After my marriage, I moved across the country with my husband, Steve, and one day, I was filled with a sad thought that someone had died that day. A week later my mom contacted me to say, “yesterday was Gramma’s funeral. I thought you’d want to know.” Now, granted, we didn’t have cell phones and calls were expensive, but a week later? I sat in a wooden rocking chair with my newborn in my arms and let loneliness overwhelm me.

When we protect each other—our kids, our folks, friends—from stuff like tragedy, evil and loss, we might imagine we are protecting them. In truth, we are protecting ourselves. To engage with what is happening will involve pain—misunderstandings, blowups, confusion. Inevitably, it will go wrong—badly sometimes. Something will be said, felt, experienced or understood that will trigger old wounds or create new ones.

But when we engage, there is the possibility of life bursting out.

The past few weeks have been an awful, ugly, terrible time in America. For days, a tsunami of pain and fear washed over the country. Now, I am a Canadian white girl. I live in a basically white world. But people had been murdered. I didn’t want to look the other way. So I called my friend, Joycelyn.

Joycelyn is a professional, intelligent and fun loving woman. She is also African American. We sat down and I asked her to tell me her story of this past week. Without hesitation, she did.

She talked about a feeling of a heavy weight on her chest. She told me how she called her son, a 6’7” basketball player and begged him not to go out driving, anywhere—to stay in. She told me how she and her husband drove for a weekend getaway and didn’t go even one mile over the speed limit. She told me about standing in line and observing the teller as she reached out and put the change in the hand of the person in front of them, but how she dropped the change on the counter when their turn came up. She revealed feeling paranoid when she wasn’t sure. She pointed to systemic evil and expressed pain for the deaths of innocent people, black lives and police lives alike.

Joycelyn gave me her messy truth without self-pity. And, I had to admit that I did not know this story in my life. We both experienced the same cultural events, but the impact was unevenly divided between us. As we talked, I picked up some of her load. We connected again, and we are feeling very close to each other. We are sharing in the trouble.

Trouble isn’t the issue, really. Life is going to bring us trouble. Jesus gave us many promises, but this is one we don’t usually cross-stitch onto dish towels. “In this world you will have trouble.” Trouble isn’t the issue. Trouble is the norm. We will have trouble. If not in this minute, in the next one. “But,” Jesus added, “Don’t be afraid. I have overcome the world.” Jesus is with us whenever we engage the trouble. He is within us to assist in our journey of overcoming trouble in this world. Do not be afraid of trouble.

I don’t have many answers. In fact, the older I get, the less I am sure of. But, I know this: Avoiding the trouble makes life smaller and harder. We need to walk into trouble with our eyes open. And, trouble is handled best when it is shared and when we listen deeply to what troubles others we move closer to awakening. Awakening leads to transformation and mess. But, transformation is worth the mess.

Today, in a big-box store, I saw a sign that said, “Growing up stinks.” It had a picture of dirty running shoes and advertised a detergent. I laughed. But, I also loved the genius of it. Being human stinks, and being human bleeds. Being human makes the gut ache. Being human weeps. But, being human together means there is something past the stink. That’s where I want to go.

Marilyn Elliott is a member of Soul Care Collective’s Steering Committee. Thanks, Marilyn!