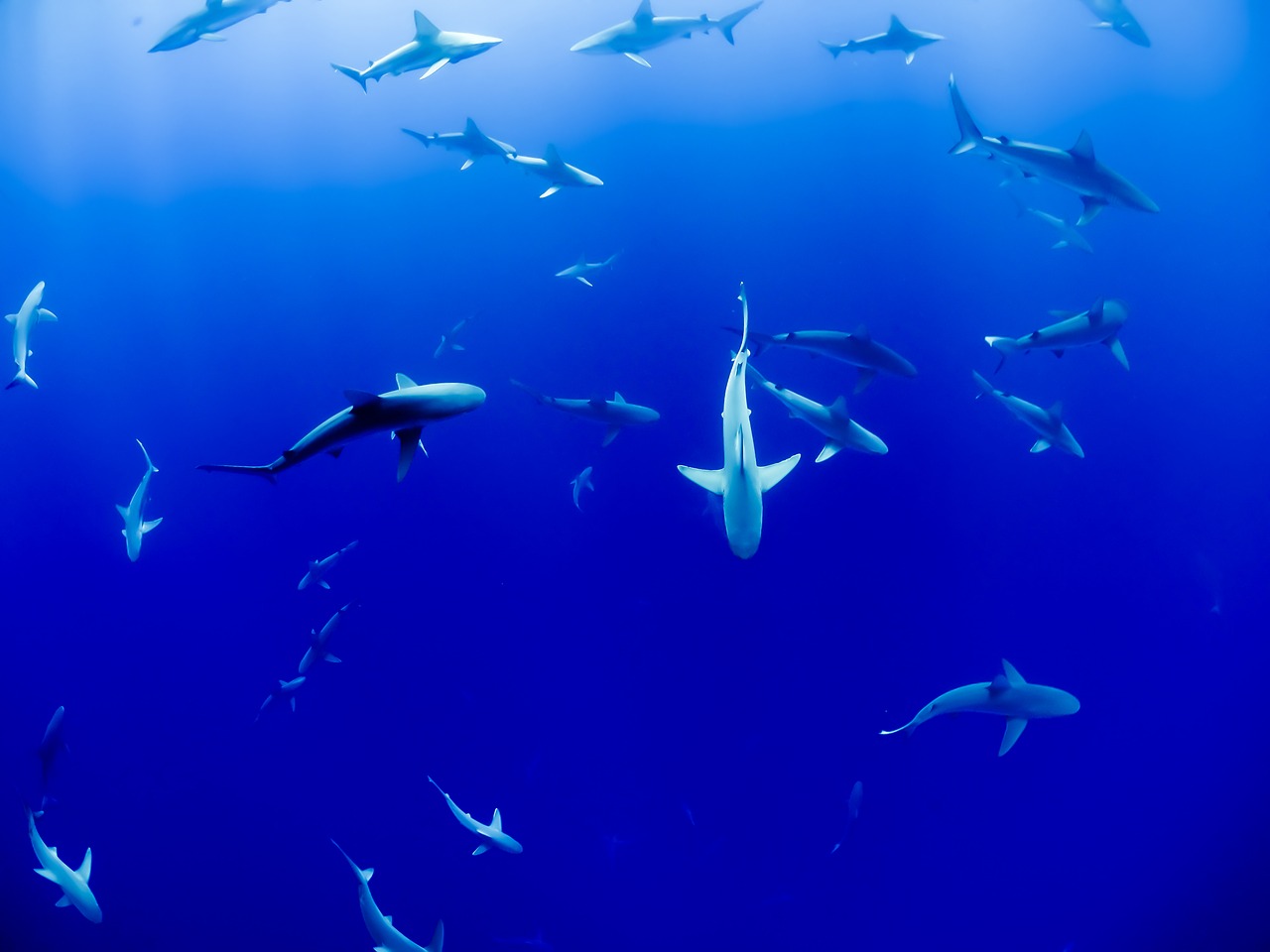 On Friday, January 11, 2013, Rev. Daniel Harrell and I sat down with our wives to watch Triple Expresso, a popular Minnesota comedy show. Daniel, as the Senior Minister, and I, as the Minister of Mission, were there for the laughs, trying to take our minds off the $250,000 we were worried we were throwing away. In just a few short hours, a deadline for our new mission idea was about to come and go and we had gotten very few responses.

Our congregation had placed their trust in us when we pitched an idea to allow Millennial aged social entrepreneurs to submit their social innovation ideas to the church. The incentive for those applicants was a $250,000 prize pool provided by the congregation. A quarter of a million dollars is a risky bet on startup social ventures to begin with, but our anxiety was heightened further due to the fact that the congregation wasn’t fully on board with a paradigm shift on what mission should look like in our church.

Here on the eve of the close of the application period, we hadn’t received a meaningful number of idea submissions from young social entrepreneurs. Our quarter of a million dollar plan to shake up the mission program in our church was just a few hours away from being a total failure. And there would be no way to laugh that away.

Years earlier, Daniel had witnessed something similar at his previous church. At the end of a budget year, a few thousand dollars had been designated for mission, but was going unspent. The church invited a few worthy non-profits to come in and give a presentation (a pitch) for the money. Daniel noted a lack of depth throughout the process and an absence of relational follow-up with the non-profits, so he ultimately was left underwhelmed by the experience. Still, the spark of a greater idea was there.

Meanwhile, even though our church was successfully going through the motions of mission, I was growing frustrated with the lack of impact and sustainability of many of our projects. Year after year, churches like ours pumped money into the same old programs, and while many undoubtedly were making a difference, it was clear that others weren’t. In the worst cases, it seemed like our good intentions with missions were unwittingly doing more harm than good.

A land sale created a new opportunity at our church. Financially, we were able to give to mission but as we looked out into our pews we knew that the congregation was actually far and away our church’s most valuable asset. Our pews were full of talented business people, lawyers, accountants, marketers, technologists, and more, all faithfully attending each Sunday. Why not create an opportunity for them to volunteer in a way that allowed them to connect their Monday through Friday vocation with their Sunday faith, all for the sake of mission?

Our idea was to invite young social entrepreneurs and idea-makers to submit proposals for what we called Innové (the French word for “breaking new ground”). Innové would serve as a social enterprise accelerator that offered not only $250,000 in prize money but also offered professional mentoring in order to successfully launch new social initiatives.

Applicants would be paired with a mentor with connections to a larger team of knowledgeable skills coaches, all of them from our congregation. Finalists would “pitch” their venture to a panel of judges from our congregation with winners receiving start-up funding, additional consulting, financial and business planning assistance, and office space, all in partnership with our church. It was a riff on the television show “Shark Tank” with a church mission twist.

The young business leaders of the church jumped at the idea. We developed a linear series of task forces that were optimized to empower our congregation to use their professional skills in putting social entrepreneurs through a “mission boot camp.”

A Publicity Task Force was set loose and given 4 months to get the word out in ways that weren’t always a part of traditional church networks, such as university business classes. We also put a flyer into the hands of every member of the congregation, mobilizing them to connect with friends and neighbors with good ideas. With a prize pool of $250,000 to serve as an incentive we were convinced this was going to be huge.

Neither of us were able to sleep as the application deadline approached the final hour and we still lacked a meaningful number of applicants. Daniel and I nervously refreshed our laptops over and over again as the midnight deadline approached.

But in the final moments of the final hour the tally of applicants started to go up! Our prayers of rescue were turned into prayers of praise. Minutes before midnight, Daniel and I were texting each other things like, “Did you see that 10 more applications just came in?!?”

“Yes! And 5 more were just submitted. This is unbelievable.”

Either young social entrepreneurs take every last minute allotted to them to further refine their applications or they are deft procrastinators. After weeks of watching no more than a few applications trickle in here and there, in that final hour we went from a sense of foreboding failure to more than 150 applications and a sense of worry that we may have drawn more interest than our congregation could manage. But worry had a wonderful way of turning us back toward prayer.

The congregation served more faithfully and effectively than we could have ever hoped. Marketers, financiers, lawyers, managers, and more, each pouring into these young social entrepreneurs, helping them hone their ideas so that they were ready for a successful pitch to the judges.

The end result was the successful launch of five new social ventures. There was a program to help hungry children on the weekends (link). Another idea involved retrofitting an old city bus into a grocery store on wheels that could serve people who live in food deserts (link). One startup set out to tackle payday loan injustices (link) while another started a Christian college experience for young adults with developmental disabilities (link).

In fact, Innové worked so well, we did it again two years later. In all, a congregation of about 500 worshipers on a Sunday morning successfully launched 11 social ventures over three years. And all of them continue to flourish while doing wonderful work in communities outside the church walls. (Links to all the startup ventures can be found at innovéstudios.org.)

And being that the Innové process was built around sharing, it just felt right to share it with other churches. So Innové Studios was born with a mission to replicate these “shark tanks” into churches across the country, helping connect congregations full of gifted, talented church goers with young social entrepreneurs who need a hand in creating social ventures that serve the world.

So now I’m praying for applications of a new type.