Why Do People Give? - Seedbed
close
Menu 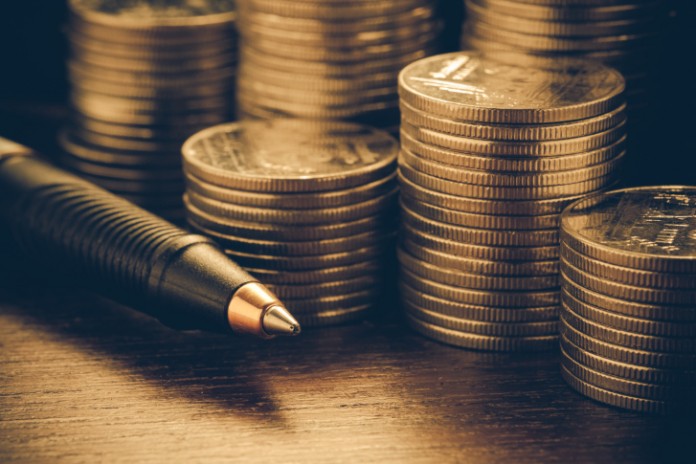 Why do people give? It is a good question and one that scholars of philanthropy have been eager to study. When reviewing the literature, Professors René Bekkers and Paula Wiepking boiled donors’ motivations down to eight reasons people give to charity:

While these motivations are undoubtedly true, I don’t think they capture the full picture. They also demonstrate that much of the scholarship has been done by sociologists, psychologists, and economists. If we stepped back and set the impulse of giving within various religious traditions, would we see other motivations rise to the fore?

Debates over the terms charity and philanthropy have long existed. In setting itself up in contrast to charity, professional philanthropy has often sought to situate its strategic and systematic approach as superior to individual and haphazard charity. However, the terms then and now have often been much more intertwined. When we attend to religious cultures, we see that sacred texts and traditions are alive. Literary scholars talk about reception history – how a text has been received and reinterpreted throughout time. So traditions of religious giving are neither remnants of the distant past, or frozen in time, incapable of change. And they are also essential motivating factors for many religious individuals. While not popular techniques for fundraisers, motivations like duty, obligation, and sacrifice remain powerful factors. Other ancient motivators such as justice, building community, and repairing the world have a much more modern flavor.

Therefore, despite the distance between the founding of many of major religious traditions and the present, the sway these traditions hold over individual givers, in the way in which they describe why and how they give, cannot be dismissed. Re-envisioned and reinterpreted to be sure, but rarely dismissed entirely. While that may be the case, still too often, we write off our histories that have shaped our various philanthropic traditions. In this context, it is a bit odd that we have found a mini-revival of interest in economic histories of charity, almsgiving in the early Judeo-Christian world. In 2013, University of Notre Dame scholar Gary Anderson published the well-received Charity: The Place of the Poor in the Biblical Tradition. Princeton historian emeritus Peter Brown has written no less than three book on wealth in early Christianity, his latest Treasure in Heaven: the Holy Poor in Early Christianity, released in 2016. Even more recently, Fuller Theological Seminary professor David J. Downs published Alms: Charity, Reward, and Atonement in Early Christianity, in which he meticulously examines biblical and intertestamental texts and their reception by early Jewish and Christian teachers.

What these scholars find are some motivations to give that feel quite familiar to the teachings of Abrahamic religious traditions. But at other times, the reasons to give might look quite foreign. While all point to the same evidence, Downs in particular highlights the language of atonement for Jewish and early Christian almsgiving.

Brown notes that Christians offered alms on earth in order to “store up treasures in heaven” – meriting future rewards as motivations for giving. Downs walks readers through multiple texts, and their reception by the early Christian fathers, which highlight almsgiving as atoning for sin (often interpreted by Downs as more social, communal failings over individual faults).

“Give alms from your possessions. Do not turn your face away from any of the poor, so that God’s face will not be turned away from you. Give in proportion to what you own. If you have great wealth, give alms out of your abundance; if you have but little, do not be afraid to give alms even of that little. You will be storing up a goodly treasure for yourself against the day of adversity. For almsgiving delivers from death and keeps one from entering into Darkness. Almsgiving is a worthy offering in the sight of the Most High for all who practice it.” Tobit 4:7-11

In some ways, these ancient texts feel removed from our current contexts, and certainly most of us find ourselves relying on multiple motives, cultures, and traditions when we give – whether consciously or not. Yet, at the same time, that also means that these ancient giving traditions are worthy of studying. Far from dead, these are living theologies and religious practices that the majority of the global population engages in some way. Quite often these theologies of charity not only scripted giving practices, but charity also defined the identity of religious communities from one another and others. This was particularly true in their insistence on the care for the poor, outcast, and refugee. Unfortunately, these issues of justice are far from ancient history. Let us remember, though, that neither are the multitude of motivations that encourage the charity/philanthropy of millions of religious individuals.