Why I am a Methodist, Part 1 - Seedbed
close
Menu 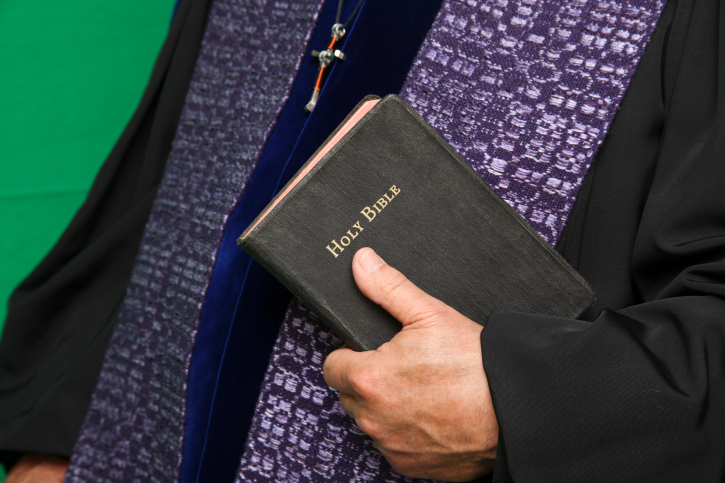 With the proliferation of churches in Singapore, why am I still a Methodist?  It is not just because I am a Methodist pastor by profession, since there are pastors who have moved across churches and denominations.  What is it about Methodism and the Methodist Church in Singapore that keeps me rooted where I am?  The place to begin is to know what our founder thought on the matter.

It should be pointed out that when Wesley wrote these, there was no Methodist church as yet.  Methodism was then still a movement, not a denomination as it is today.  This is where the difference lies between the way we look at our Methodist identity, and the way Wesley saw it.  Many Methodists identify ourselves mainly out of our sentimentality or emotional attachment to the Methodist Church, and other things Methodist. When questioned, they would be hard pressed to say the same things Wesley did.  The reason simply is that when Wesley thought of “Methodist”, he did not think of “church”; he was focusing on “character” and the actions following that.

Here is a summary (with extracts in his own words) of what he wrote in “The Character of Methodist”:

1.    The distinguishing marks of a Methodist are not his opinions of any sort.

2.    Neither are words or phrases of any sort.

3.    Nor do we desire to be distinguished by actions, customs, or usages, of an indifferent nature.

4.    Nor, lastly, is he distinguished by laying the whole stress of religion on any or single part of it.

7.    And he who hat this hope, thus “full of immortality, in everything giveth thanks;” as knowing that this (whatsoever it is) “is the will of God in Christ Jesus concerning him.”

9.    And accordingly he loves his neighbour as himself; he loves every man as his own soul.

10.    For he is “pure in heart.” The love of God has purified his heart from all revengeful passions, from envy, malice and wrath, from every unkind temper or malign affection.

11.    Agreeable to this his one desire, is the one design of his life, namely, not to do his own will, but the will of Him that sent him.”

12.    And the tree is known by its fruits.  For as he loves God, so he keeps His commandments; not only some, or most of them, but all, from the least to the greatest.

14.    By consequence, whatsoever he doeth, it is all to the glory of God.

15.    Nor do the customs of the world at all hinder his “running the race that is set before him.”

16.    Lastly.  As he has time, he “does good unto all men;” unto neighbours and strangers, friends and enemies.

One can only conclude that Wesley was simply identifying a Methodist as someone who is truly Christian.