Why I Play with Dolls: A Dad's Take - Seedbed
close
Menu 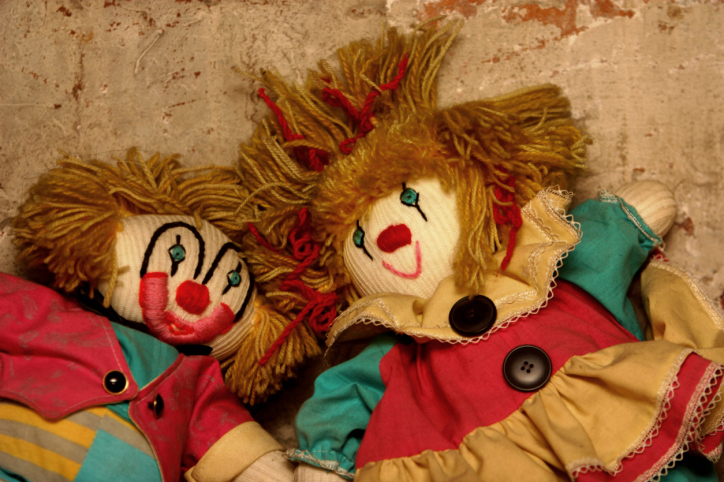 I’m a dad of two little girls and one little boy.

And when my little girls play with dolls, I play too.

No. Because I think the best question hasn’t been asked yet.

The better question is, “Does that make me my daughter’s hero?”

Yes— and that’s all that matters.

Now, when I’m playing dolls with my daughters and when my son comes in the room, should I let him play? That seems to be a sticky question in today’s evangelical world.

The answer of a certain segment of the Christian population is, “No.” They fear men in America are becoming less masculine. They fear men are becoming increasingly effeminate. And they fear playing with dolls lays the groundwork for little boys growing up to be gay. And while I’ve never read them make such a statement, my guess is that my playing with dolls is a bad example for my son, according to them, after all, I’m the primary model of masculinity in his life.

But I couldn’t see things more different than this group of Christians. Not only do I say, “Yes” to the question of whether can my son play dolls with my daughters and me, but I invite and encourage him to do so, whether I’m present or not.

The roles a child embodies at play reveal and create the roles they come to value as an adult. Play helps them accept themselves and others as God created us, and therefore is essential to a child’s social and psychological development. For that reason, I intentionally participate in my children’s play, and I invite them to play in a way that fosters the kind of adulthood I want to see grow in them.

I invite my son to play with dolls because I want him to learn from an early age that holding babies is not just for women, that it’s okay for a man to be tender, that “women’s work” isn’t beneath him, changing diapers is part and parcel of masculinity, and that being a great dad means getting on the floor and playing dolls with your kids.

I want my son to see that true masculinity is not defined by the machismo, culturally conditioned views of certain Christians, but is defined in the incarnation of Jesus, who humbled Himself, took on the role of a servant, and disregarded certain strict social boundaries in order to proclaim a God who, like a tender mother hen, desires to gather His children into His presence and love on them.

At some point, the evangelical world needs to see that, if our fears of our sons becoming less manly, more effeminate, or gay stop us from playing dolls on the ground with our children, then our actions are less motivated by the gospel and more motivated by fear generated in our polemical culture.

And that’s a shame because the only ones who will pay the price for it are our kids—both our sons and our daughters.