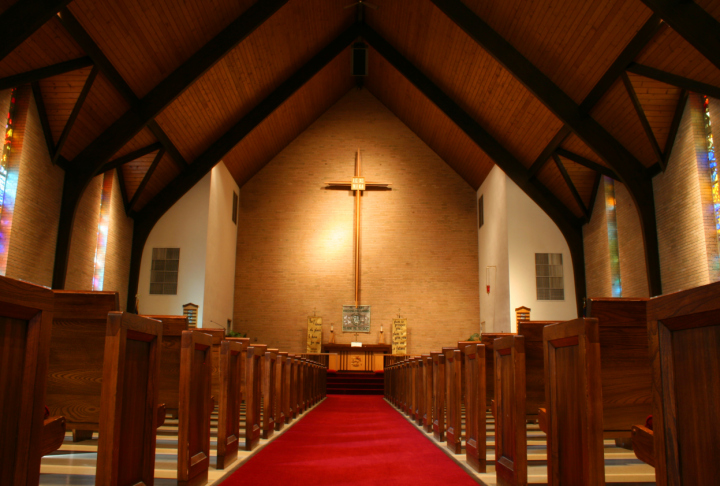 William Abraham recounts a conversation at a United Methodist church between one of his friends and a couple who had transferred in from the Southern Baptist Church. The former-Baptists shared that where “before, as Southern Baptists, they had to accept a whole system of doctrine, they were now free, as United Methodists, to believe anything they liked.”[1]

This conversation isn’t unusual. There is a pervasive view that United Methodists do not have particular doctrinal standards. Instead, the UMC is known more for its polity—episcopal structure and itinerant pastors—than its theology.

United Methodists do have defined doctrinal beliefs, though. As Abraham notes, “By appropriate legislation, our standards are clearly constituted by the Articles of Religion, the Confession of Faith, Wesley’s Sermons, and Wesley’s Notes.”[2] From the beginning we have claimed these standards of doctrine.

Though these standards have always been formally defined, they have not been communicated well across the Church. The most pressing problem for United Methodists is how to appropriately teach and preserve the doctrines we claim.

The United Methodist Church needs a catechism. We need to teach what we believe in a way that is clear and concise. We need to teach clearly enough that those doctrines most basic to Wesleyan theology will not be easily undermined or ignored.

Such a teaching effort will help to show our members that United Methodists do not “believe anything they like,” but that we have a robust and distinctive theology.

In a denomination that regularly changes pastoral appointments, a universally used catechism would provide a common, concise articulation of United Methodist beliefs.

The Historical Use of Catechisms in Methodism

Though catechisms are rarely used in the UMC today, the use of catechisms is an important part of the Methodist tradition. John Wesley regarded all members as probationers and called them “catechumens.” According to Frederick Norwood, “He considered that he was following apostolic precedent in separating from the body of ‘hearers’ those who were convinced, and organizing them into a society of ‘catechumens.’”[3]

Wesley developed a children’s catechism, Instructions for Children, and named it as one of three books that should be supplied to every Methodist society and in every house.[4] That book “was to serve as the chief textbook for the religious education of children in Methodist homes. Wesley urged his preachers to distribute it, study and teach it themselves, and encourage its diligent use by parents.”[5]

Of course, the intent of Wesley’s instruction was not merely that the Methodists would become more knowledgeable in their doctrinal beliefs, but that they would grow in holiness of heart and life.

In the same way, the United Methodist Church should not undertake to teach people catechisms only so that more of its members may articulate a clear and concise understanding of the basics of faith, but that through their understanding, Methodists might grow in holiness of heart and life.

Renewal in the United Methodist Church

The United Methodist Church needs a catechism because of the possibility of renewal through a fresh focus on our beliefs. “It is seldom,” notes William Abraham, “that we have explored the extent to which renewal is dependent on healing the doctrinal amnesia we have sought to cure by recovering a more adequate historical memory.”[6]

The UMC has been responding to membership decline, aging congregations, and coming financial crisis with businesslike solutions. We should again take note of history, though. Abraham describes the way that renewal came with Luther and Wesley, among others: “They took to immersion in the scriptures, to study of the tradition, to intentional participation in the sacramental life of the church, to prayer, and to extended conversation with their friends.”[7] If only these had been the primary focus of our recent General Conference!

A fresh immersion in the faith has the power for renewal. We must not discount how powerfully people can experiencing God’s grace as they come to more fully understand it and as they participate in Christian practices, both as individuals and within a community of believers.

There are many reasons that the United Methodist Church needs a catechism. We need a way to clearly and concisely teach our beliefs to our members. That teaching will help us avoid theological pluralism and avoid drifting from basic Wesleyan theology. As we look to our history, we will see a great precedent for this kind of Christian preparation and discipleship. As we look to our future, we may find great hope for renewal through a fresh immersion in the faith.

[1] Abraham, Waking from Doctrinal Amnesia: The Healing of Doctrine in the United Methodist Church (Nashville: Abingdon, 1995), 52.