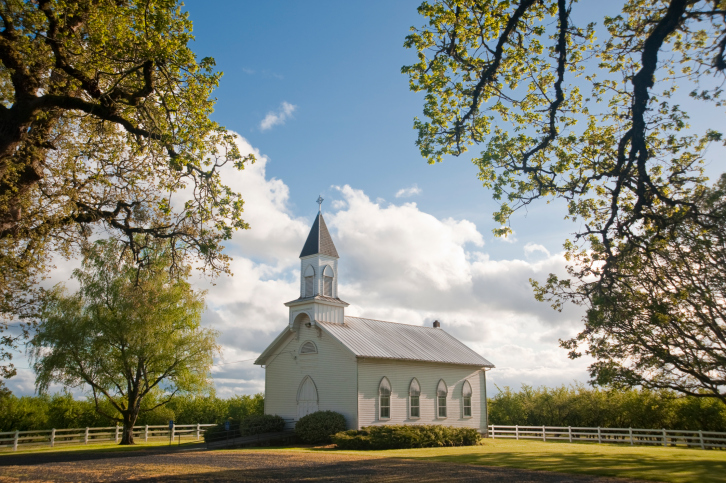 For over four years now I have had the opportunity to be the campus pastor of the second campus of a larger United Methodist church in Indianapolis. The campus I serve is located six miles to the east of the sending church in the northeast suburbs of the city. I am responsible for preaching each Sunday, providing pastoral care, and overseeing the programs and staff of this campus.

Here are four things I’ve learned as a campus pastor over the past four years:

What were the conversations that surrounded the beginning of this new campus? Is the intent to spin this campus off into a new church start or will it always be a campus of the sending church? Knowing what the long-term plan is for the campus is crucial in understanding how to approach ministry on site. If the campus is intended to become its own church, then building the culture of this new church is key. If the plan is to remain as a campus of the sending church, duplicating the culture becomes key.

My approach to ministry as a campus pastor has changed several times over the years. Initially there was not much talk about the “end goal” of the second campus and so it became a “mini me” of the sending church but we found it was not connecting with new people in the area. Then we decided to try a different approach by embracing the campus’ unique setting and community (I’ll talk more about in #2) which meant we created programs that connected with the surrounding community and began to see growth. Then, just over a year ago, we came to the conclusion that it would be best for both campuses if the second campus spun off as a new church. Each of the various end games along the way warranted a different approach to doing ministry at this second campus.

Whether the campus is three miles or thirty miles away, the community it is located in is unique. This uniqueness means it is inherently different from the campus of the sending church. Find ways to embrace the uniqueness of the community and its people. Be aware of the surrounding demographics and develop ministries that connect with present needs. One campus may connect with Young Professionals but struggle to connect with Retirees, the other might be connecting with Baby Boomers but not see many Young Families; this can be a good thing! Do not force the second campus to be like the sending campus because more than likely, they are different; embrace the uniqueness and use it to focus ministries in both places.

One of the factors that will most impact the effectiveness as well as the longevity of a campus pastor is his or her ability to be a team player. Depending on the situation, being a campus pastor can be a tricky thing because members of the congregation may view you as the “senior pastor” when in fact you are not the senior pastor. There will be other congregants who say things such as, “Why are we connected with that church anyway?” Exhibiting a sense of team in these scenarios is key not only for the campus pastor but for fostering a healthy culture within the campus church.

Being a genuine team player establishes trust between both campuses, the senior pastor and campus pastor, and will likely lead to more freedom in ministry decisions. Without the willingness to be a team player, it is only a matter of time before the campus and sending church go in different directions or the campus and sending church go in a different direction with a new campus pastor.

The importance of frequent and open communication cannot be understated. One of the primary ways a campus pastor can be a team player is through frequent communication; especially regular communication with the senior pastor. Share pastoral care issues that arise, share your office hours, share the schedule of various programs and upcoming events. It would be a difficult thing to over-share in this context, especially in conversations with the senior pastor. Communicate often and openly with the leadership of the sending church sharing with them many of the same things, except of course the things that require pastoral confidence.

What are your experiences as a campus pastor? Is your church considering launching a new campus and have questions? What other things have you learned that you might add to the list?