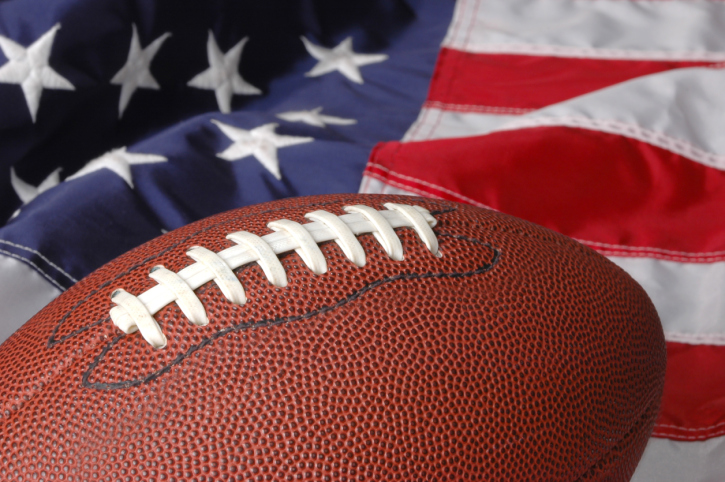 3) Since the Big Game’s inception in 1967, the Pittsburgh Steelers hold the record for the most championships won (6).

4) In 2014, about 111.5 million viewers tuned in to watch the game on television. Television channels that feature the game regularly seek upwards of $4.5 million for thirty seconds of ad space, and studies have shown that up to 50% of viewers watch the game for the ads.

5) Super Bowl Sunday is the second-largest day for food consumption in the US, preceded only by Thanksgiving. In 2015, it is estimated that consumers will have spent over $14 billion in goods related to the weekend, including the consumption of some 1.2 billion chicken wings.

7) It has become unofficially acceptable for churches to host Super Bowl parties so long as they do not charge admission, do not use official logos for advertising the game, and do not use rented property.