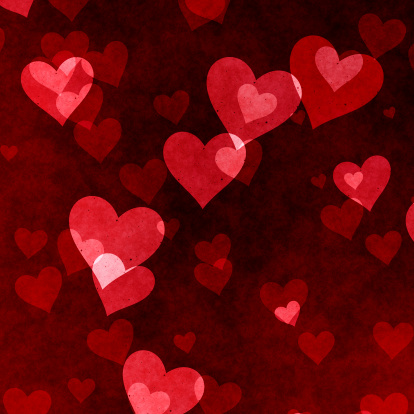 1. Nothing is reliably known of Saint Valentine except his name, and it is very likely that there may have been more than one saint named Valentine.

2. Some historians believe that is was Chaucer in the 14th century who first identified Valentine with romantic love and match-making in his work The Parliament of Fowls.

3. There is a tradition which traces a priest named Valentine to Rome in the third century. He helped martyrs under the persecution of Claudius II, only to be later martyred himself.

4. As with other Christian holidays, it is likely that Valentine’s Day originated by investing new meaning into spring-time fertility observances, though the exact time of this merging is uncertain.

5. Saint Valentine is venerated by many as the patron saint of epilepsy.

6. Saint Valentine’s Day is an official feast day in the Anglican Communion and the Lutheran Church, while the Eastern Orthodox Church observes the life of the saint on July 6. Since 1969 the Roman Catholic Church no longer observes the feast day.

7. The mass production of short romantic verses and cards in the modern era began in the late 18th century and flourished in the middle of the 19th century, when printing costs and postal rates dropped.

Read all of our Quick Facts series here.