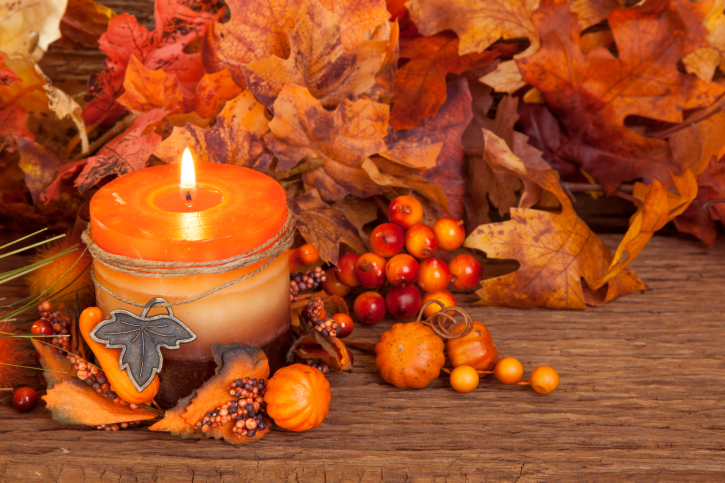 1) The original Puritans that left England in the early 1600’s—some of them later referred to as Pilgrims—were a reform movement seeking to rid Anglicanism of its Catholic influence. Though persecuted in England, they had every intention of setting up a more rigid religious society in the New World, excluding other religious faiths, and even other Christian groups, from their settlements (get help distinguishing between Puritans and Pilgrims).

2) America’s early Pilgrims likely ate duck and geese, not turkey. Turkey was more difficult to hunt. The turkey only later became a symbol of bounty. Alexander Hamilton once quipped, “No citizen of the U.S. shall refrain from turkey on Thanksgiving Day,” and Benjamin Franklin declared the turkey to be a more “respectable bird” than the bald eagle, and, “though a little vain & silly, a bird of courage, and would not hesitate to attack a grenadier of the British guards who should presume to invade his Farm Yard with a red coat on.” (source)

3) The first documented day of Thanksgiving was observed throughout New England in 1637, when both civil authorities and the church celebrated the defeat of the Pequots Native Americans. Abraham Lincoln declared Thanksgiving a national holiday in 1863. The famous meeting between the Plymouth Pilgrims and the Pokanoket tribe in 1621 was facilitated by the Pokanoket people teaching the settlers how to plant corn, fish, and hunt beaver.

4) While it had early links to feasting, many religious leaders in New England initially called on the church to fast instead of feast on the day of Thanksgiving (source). Read more about the holiday’s original solemnity here.

5) Thanksgiving later became identified with our romanticized ideals of returning home to visit family on the farm during the America’s rapid industrialization in the 19th century.

6) Following the American Civil War, much of the South refused to observe Thanksgiving until after the Reconstruction era because the celebration was associated with a unified country. Also, many ministers used the occasion of Thanksgiving to preach the abolition of slavery.

7) Football became associated with Thanksgiving in 1876, when the Intercollegiate Football Association scheduled its first championship game on that day, with Yale and Princeton competing against one another. (source)

Read The First Thanksgiving: What the Real Story Tells Us about Loving God and Learning from History by Robert Tracy McKenzie.