A Masculine vs. Feminine Approach to Sin - Seedbed
close
Menu 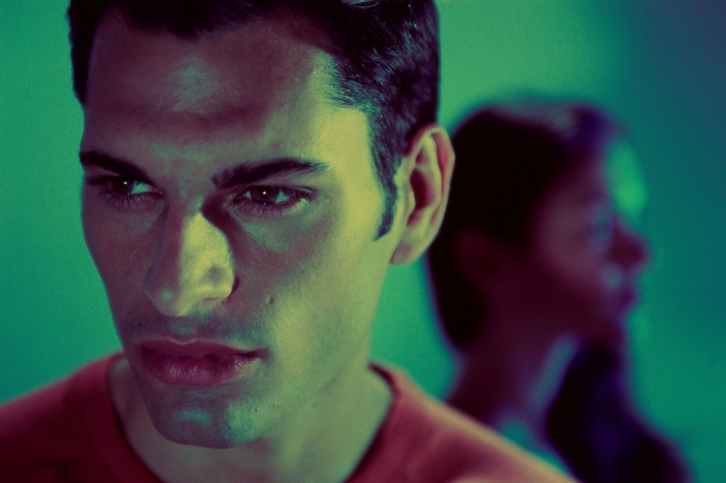 But it would be ridiculous to make too much of these distinctions. We should remember that there is plenty of overlap between the genders, and the cultural roles of women and men are changing. So what is said here will also apply to some males and it will likewise make no sense at all to some women. And we don’t want to pour any more guilt on women—we already have had enough of that. However, if the holiness message offers a route to overcoming sin and living in obedience, what does that look like for many women?

The first major questioning of gender differences in the human sinful predicament was raised by Valerie Saiving in 1960. Ever since, theologians and holiness scholars have pondered how a woman might experience victory over sin differently than a man—though much of this thinking has not filtered out in practical writing for ordinary women to read. For generations sinfulness has been defined mostly by males (as it has been so far in this book), and thus descriptions of the sanctified life tilt toward the male experience. Sinfulness has been usually defined as selfishness, self-assertion, the will-to-power, pride, exploitation, and treating people as objects instead of persons. Love (the opposite of sin) has therefore been defined as selflessness and self-sacrifice for the sake of others. This male oriented view of sin has so dominated Christian preaching and teaching that sanctification is almost invariably presented as surrendering self, sacrificing ego, crucifying the desire for power, and mortifying personal pride. The sanctified life is thus seen as dedicating oneself to the interest of others, being gentler, submissive, and even passive. But this approach presents a problem for women.

For a variety of reasons, cultural and biological, many women tend to already live a life oriented to others. When women hear the usual-suspect list of sins, they get a free pass. They’re being totally honest when they say they have always been this way. A call to surrender self and serve others, for many women, is to call them to do the very thing they are already doing and perhaps have done too much. Some women have so negated themselves and merged their lives into others that they hardly have a self. Many women have such low esteem that their self is nowhere available to surrender. Susan Nelson Dunfee described this as the “sin of hiding,” which is opposite to the sin of pride and its antidote of self-sacrifice. Thus when women respond to the average male initiated call to sanctification, we presume we must already be sanctified, since we always have lived above these sorts of sins. Yet women face sinfulness just like men—our challenge is just somewhat different.

So what’s the challenge for many women in hearing the message of holiness? It’s often in gaining a full self to surrender and taking full responsibility as a self. Many women have negated self so much that we no longer have a self to surrender to God. The primary meaning many of us find is in identification with the lives of others. When the husband or children are joyful, sad, or pensive, we feel likewise, taking on the feelings of others, instead of being a self that is related to God apart from these relationships. Women are not inherently more “good” than males. Women are just as sinful, but in different ways. Valerie Saiving provided a valid list of the sins women are tempted toward: sins of distraction, diffuseness, triviality, sentimentality, avoiding responsibility, mistrusting reason, lacking centeredness, disrespect of boundaries, and passivity. These temptations seem trivial to males (and may even appear to males as virtues). But for women, they’re sins just as much as lust, rage, and power-seeking. Women can be tempted to find their identity completely in others instead of God and are tempted to give their entire selves to others, leaving no self left to surrender to God. Some cannot love others as they do themselves, for they have no self to love.

Tragically, this makes writing and speaking on holiness a tricky thing for males who are often our pastors. Males preach total self-abdication as the goal of consecration, while for many women it may be their major temptation—pouring out their lives for others instead of for God. Yet the experience of holiness is for women too, and women have sins to crucify just like men.

© Seedbed 2021
A Masculine vs. Feminine Approach to Sin
MORE STORIES