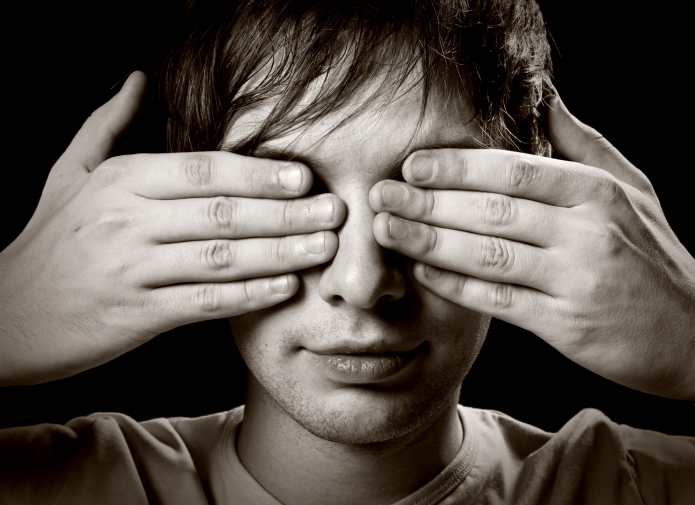 This is a sign I saw in an airport on my way back from Canada. Who knew that water could come in so many brands? We all know that water is nothing more than H2O, but apparently the Hs from Fiji are better than the Os from Iceland, or so the marketing goes. Marketing life’s most basic need, a need that is offered for free at the fountain, requires consumers to think of water not in terms of need but desire. The question is no longer, “Where can I find some water?” but “Which water is best for me?” It is no longer enough for water to simply say, “I am water. Drink me or die.” Water must bow to the particular demands of each consumer.

The alternative, of course, is to bow at the fountain and receive a handout. The fountain offers its content to every man, woman, child, rich, poor and in between at the cost of a bow. But to bow at the fountain is a kind of confession. It is the confession that we need water more than it needs us; that water is not a commodity but a necessity; that we don’t drink water because it meets our demand; we drink water because it demands that we do. There are some things in life that compete for our loyalty, that beg to be purchased, but there are other things that simply demand it. At the end of the day, water is one of them. Truth is another. Both truth and water get packaged in our culture as commodities, seeking our loyalty by catering to desires of the individual. And while the bottling of water is rather inconsequential, the bottling of truth—adapting it to consumer demand—is tragic, because bottling truth fails to recognize a human need that is just as basic as the need for truth itself—the need to bow.

Of course, it’s not the water in the bottle but the message in the bottle that is cause for concern. I’m afraid that we pay for water and end up with a worldview, a worldview that doesn’t like to admit the contingencies of human life, a worldview that presumes we should bow to nothing to receive life—life is our inalienable right! So we purchase the bottle and become its master, drinking it with our heads held high. But we should be warned that truth cannot be sought or sold in this way. We cannot package “Christian truths” to make them more desirable to our culture. When the people resisted the truth Jesus proclaimed, he did not attempt to make it more palatable but more potent. When His audience was offended that He called himself the bread that came down from heaven, he didn’t backpedal but pressed in deeper, more graphically, more offensively: “I tell you the Truth, unless you eat the flesh of the Son of Man and drink his blood, you have no life in you. Whoever eats my flesh and drinks my blood has eternal life, and I will raise him up at the last day. For my flesh is real food and my blood is real drink…After this many of his disciples turned back and no longer followed him” (Jn. 6:53-54, 66).

Jesus is not the Christ of Black Friday. He is the Christ of Good Friday. His truth cannot be purchased, only received, and received only on its own terms. It comes not to those who have enough to pay for it, but to those who know they cannot afford it, that there is nothing of equal value to it. It comes to those who are simply willing to bow to receive. To such he gives freely and abundantly.

It profits a man nothing to receive a “truth” that makes no demands of him, as though truths are something we can tuck away into our pocket and use at our convenience. While people search for this kind of bottled truth, there remains an ancient fountain, ever-flowing but never changing. It refuses to change to meet the demands of its consumers, but it does change those who meet its demands. For all the truths competing for our loyalty, begging us to purchase them at the cost of compromised convictions, we will know we have heard the Truth of the fountain when it simply says to us, “I am Truth. Drink me or die.” We will know it is truth when it calls us to receive it not with nose up but with face down.

There is only one source and one way of receiving the truth. We must bow at the fountain of the Word of God. The truth of the Word of God can only be received by those who come to it come to it thirsty, needy, desperate, broke and broken, those who know they need it more than it needs them and who can offer nothing for its purchase other than a bow. No one can drink from a fountain the way they drink from a bottle, but there will always be those who try, those who will come to the fountain and miss their mouths. So this year I would encourage you not only to go to the fountain to receive some truths but to go expecting that its truth will change you. I encourage you to go to the fountain and bow as though your life depends on it…because your life does depend on it.