Leading from the Shadow: Lessons from Moses and Aaron - Seedbed
close
Menu 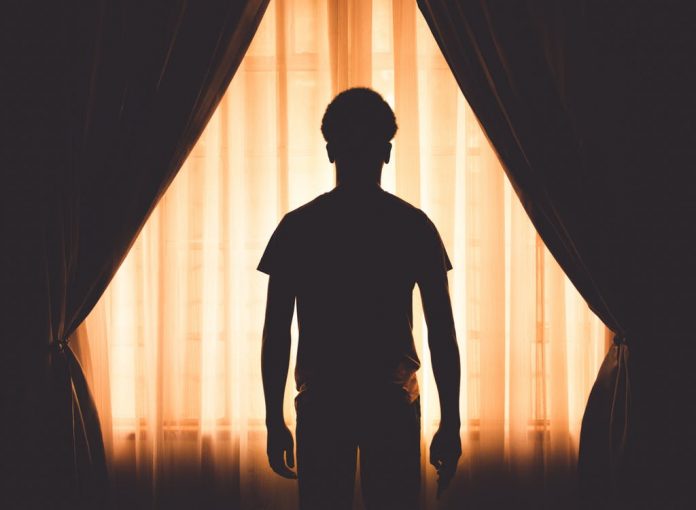 It could have been one of the worst leadership experiences Moses had. For days and days he watched and participated, somehow, in God’s word making. He was with the Almighty as he wrote the clear set of ten rules for the people of God. Surrounding him was decadently terrifying power which seems to have been climbing up and down the mountain. And Moses was at its peak.

Then, commandments in hand, he walked – or perhaps in his excitement ran – down the mountain to his people.  There are probably hundreds of paintings on the subject. It’s always Aaron standing above the people eliciting worship for a shiny baby cow. Aaron was both submitting to the people’s desire to worship something other than the Terrifying and inciting them, or leading them, to it.  It’s some sort of otherworldly dance of god party. And Aaron, Moses’ big brother, was at its heart (interestingly, Miriam was not present in this story).

Moses was angry. God? Well, the community of Israel drank their own sin and death crippled them.

Aaron had stood leading it all. He’d listened well to the people. He’d helped them find a something to worship. He’d set up that old golden statue and an altar for it. He’d let them run wild with worship toward something other than El Shaddai. He’d set up a meal of fellowship and sacrifice for it.  And the sounds of war-song throbbed from the community—this was how wild the worship was. Aaron led it all.

But, perhaps, both God and Moses saw something different that day. Though Aaron was completely wrong and was working under shadow instead of light, perhaps God saw in Aaron a destiny. Perhaps he knew what destiny he’d make from this shadowed leadership. Certainly, the entire community of Israel had felt comfortable talking with Aaron about their issues, their fears of the loss of God himself. He knew how to hear them with compassion. He knew how to lead them into and for worship. He knew how to organize worshipful celebration.

Instead of just seeing leadership toward evil, God saw and used the raw leadership that had been gifted to Moses’ brother. He did not demote Aaron but redirected Aaron’s talents for his own glory. Aaron became the first high priest of God and Israel: chosen and set apart by the Almighty himself. He became the first example of priestly holiness—being set apart for and with and by God. Aaron used his skills to draw Israel into warrior shouts for their Redeemer, for the implementation of celebration, for sacrifice on the altar of God. Instead of seeing only failure, God saw future and made something out of it. God took the shadowy leadership of Aaron into Light.

© Seedbed 2021
Leading from the Shadow: Lessons from Moses and Aaron
MORE STORIES