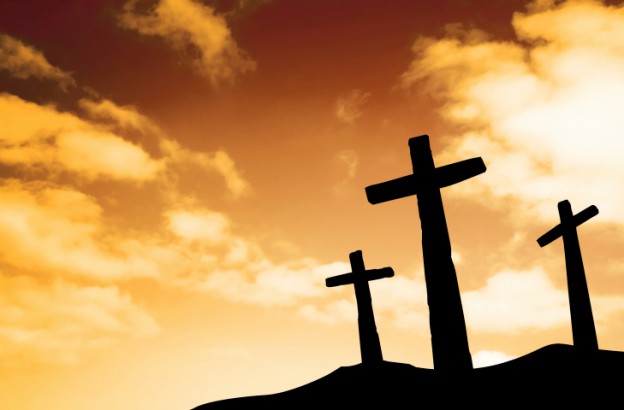 Hezekiah sent word to all Israel and Judah and also wrote letters to Ephraim and Manasseh, inviting them to come to the temple of the Lord in Jerusalem and celebrate the Passover to the Lord, the God of Israel.   2 Chronicles 30:1

It had been a while since the people had gathered together in this way to remember and proclaim what the Lord had done for them. King Hezekiah was preceded by his father Ahaz who “did not do what was right in the eyes of the Lord” 2 Chronicles 28:1. Hezekiah, however, had a heart for God and God’s people. In the verse above, he invited the people of God to come and worship.

This is so much like our task on a weekly basis, to lead people to a place of sincere and heartfelt worship. It’s a task we love, one that makes sense to us. And so we write, we plan, we practice, we organize, we read—all in an effort to help people find their way to the throne. But then something strange often happens. After leading people in worship, we begin to question ourselves and our methods. We begin to question whether or not we connected with people and whether we really lead them at all.

In Hezekiah’s story, scripture says that couriers went from town to town inviting people to return to the Lord and worship Him. Some people ridiculed them and some people humbled themselves and went to Jerusalem. And then it goes on to say, “Also in Judah the hand of God was on the people to give them unity of mind to carry out what the king and his officials had ordered, following the word of the Lord(2 Chronicles 30:12).” There would be a temptation here, no doubt, for these couriers to be either deflated or inflated based on the responses of the people, and yet the Lord gives them strength to stick with the plan that He gave to Hezekiah.

When you make yourself vulnerable by leading people or putting your creativity on display, there’s going to be a temptation to second-guess yourself. But, like these couriers, if we have taken the time to listen to what the King has to say and if we have followed through with His plans, then we can trust that the work we are doing will be fruitful. Success is not putting on a great show. It’s not measured in compliments after a worship service or hands raised while singing. Success in ministry is achieved in one simple way: obedience to the Father. If we are willing to listen to His words and carry them out, He will give us a peace and a confidence that overshadows all the doubts and questions that we so often entertain.

Worshiping God is a personal and intimate thing. It’s a sacred act and not something that we can whimsically talk people into doing. Only God can really motivate someone to praise Him. But if we align our hearts with His and simply join Him in the work of leading people, we will have the pleasure of watching hearts come alive. Our greatest role as worship leaders is not to create something new or catchy or flashy, but rather to sit in the quiet places and ask the Lord: how do You want to lead these people?