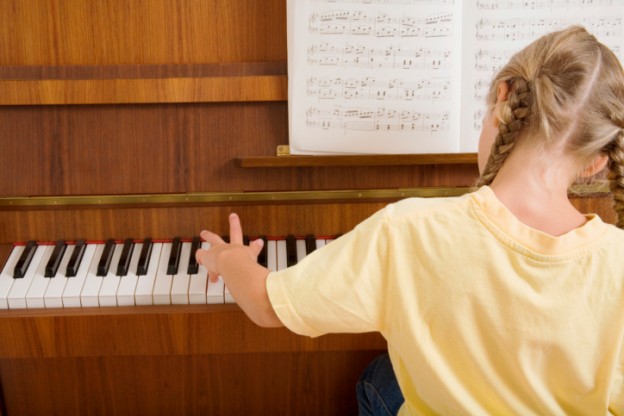 I had the privilege of speaking in our chapel service at Kingswood University on April 14, kicking off a brand new series: Between the Cross and Pentecost. We sat at the end of the gospels and in the beginning of Acts for the remainder of the academic year. As I studied to prepare for this message, I discovered a pattern, or rather, a rhythm that the disciples learned between the cross and Pentecost. This rhythm permeated and punctuated their incredibly active, powerful and maturing ministry throughout the rest of the book of Acts:

When Jesus ascended to Heaven, He instructed the disciples to stay in the city until they were empowered from on high (Luke 24:48). We see them obey this directive in Luke 24:52-53, and Acts 1:12-13. Jesus said to stay put, and the Acts 1 believers fleshed that out by gathering together continually for worship and prayer. Over that short 10-day timespan until the Holy Spirit was poured out, at least 120 people gathered in and learned this new rhythm. Without Jesus’ immediate presence with them, they needed to break stride and learn to wait on God. Jesus had told them what they were waiting for – God’s promise – but the disciples did not know exactly how or when that would flesh out. But flesh out it did, in tongues of fire and a rushing wind, and the Church was born.

The Acts 2 church was a baby church. And if the Acts 2 church was an infant, then in Acts 1, the Church was still in the womb. Between the cross and Pentecost, the Church was still the unborn. So it was here, in utero, that the disciples were learning the new rhythm that would synchronize their heartbeats to the heartbeat of the Messiah who had left this earth. They needed a new rhythm so that they could be prepared to be empowered as the Acts 2, Acts 6, Acts 12 Church. And as they matured as the believers, they demonstrated that this rhythm was essential to their maturing. I counted over 20 times through the 28 chapters very specific references to the believers being gathered together in prayer and worship. They united together regularly and were bolstered by it.

This is because Rhythm invites Rehearsal.

Do you remember those piano lessons (or baseball practices, or ballet rehearsals…) you had to do as a child? Do you remember the way your mom (or teacher, or coach…) encouraged you to practice? “Practice makes PERFECT”, they’d say. Well, over time, I’ve learned that practice actually makes better, not necessarily perfect, but better is still important. Rehearsal – of anything – makes us more confident, comfortable, skilled. So when we gather in often to worship, we are in essence rehearsing our faith, becoming more confident of it, more defined by it, and better able to stand on it and articulate it.

How we pray and worship – what we do when we come together – rehearses what we believe and affects how we will live on mission in a world that needs Christ. The fancy Latin way that many scholars say this is “Lex orandi, lex credendi, lex vivendi.”

So, if rhythm invites rehearsal, we want our rehearsal to be good, because good rehearsal helps us to develop and mature as believers. But why does this matter, ultimately?

Because rhythm invites rehearsal, and rehearsal makes ready to live sent. It is an absolute necessity that our worship gatherings have depth of content that helps to move people from being juvenile to being mature in their faith, so they can live out their faith with boldness and courage in their communities and the world.

Between the cross and Pentecost, the disciples learned a new, formative rhythm of rehearsal. In the midst of the boldness and the bravery, the revelation and rescue, the chaos and the courage, they had a rhythm of gathering, waiting on God, rehearsing their faith. And He met them there and shaped them as courageous evangelists and warriors. He met them in tongues of fire and a rushing wind. He met them in broken chains and healed afflictions. And God affirmed them that they were being made ready to send, and to live sent.

Rhythm and rehearsal were exactly what Acts 1 believers needed to be ready to be filled by the Spirit of the Lord, and to be the Church.