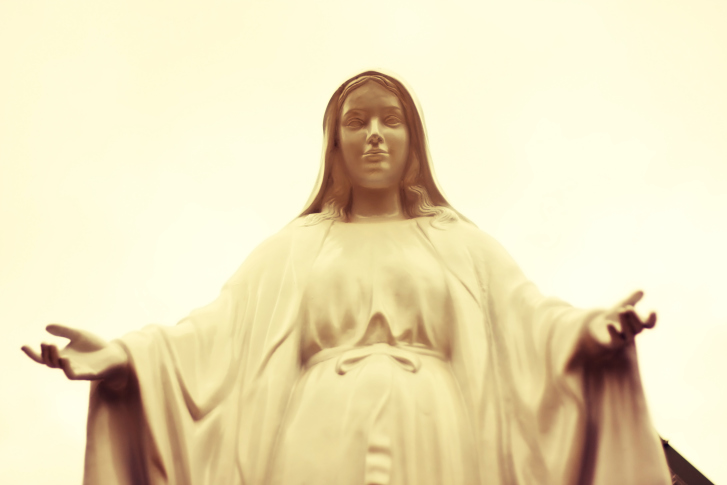 When Peter preached his sermon on the day of Pentecost, he quoted from the prophet Joel:

Throughout history, God has called both men and women into his service, and he has given them the gifts they require to fulfill his call. In the Scriptures, sprinkled among the stories of men who responded to God’s call, are stories of women who answered God’s call to His service.

Judges 4 and 5 tell the story of Deborah who was a prophetess, the wife of Lappidoth and a leader of the Israelites. She was a judge who settled disputes among the Israelites. Israel had been under the oppressive rule of Jabin, a Canaanite king for twenty years. When they called out to God for help, Deborah sent for Barak and told him that the Lord wanted him to lead an offensive against the commander of Jabin’s army. Barak refused to go unless Deborah accompanied him. She agreed, and in the end, God gave Deborah and Barak victory over the opposing army. Peace was restored to Israel for forty years.

Hulda was another Old Testament prophetess. She lived during the reign of King Josaiah, was married to Shallum, and lived in Jerusalem. The temple had been allowed to fall into ruin, but Josiah had it repaired during his reign. In the process of repairing the temple, the priest found the Book of the Law and took it to Josiah’s officials, who read it to the king. Josiah repented and sent some of his officials to Hulda to seek a word from the Lord. She informed the officials that God would pronounce judgment on Judah because they had strayed so far from God, but because Josiah had humbled himself, God would delay his judgment until after Josiah’s death.

The New Testament also mentions a number of women in ministry. Acts 16 tells of Lydia’s conversion and the role that she played in establishing the church at Philipi. Acts 21:9 mentions the four unmarried daughters of Philip who prophesied. Phoebe, who was “a servant of the church in Cenchrea” (Romans 16:1), carried the letter to the Roman church. These are just three of the women who are mentioned in the New Testament as having an active role in the early church. In Galatians, Paul reminds us that in Christ, “there is neither Jew nor Greek, slave nor free, male nor female for you are all one in Christ” (Galatians 3:28).

Throughout the history of the church, God has called different women to unique ministries. This is true for the holiness movement. In this series, I will write about twelve women who sensed God’s call on their lives, exercised their God-given gifts and became active especially in the holiness movement. The first, Phoebe Palmer was born in 1807 to affluent parents. After she was sanctified on July 26, 1837, she dedicated the rest of her life to promoting holiness and influenced both men and women who were active in the holiness movement in the 19th Century.

Others were born into poverty and even slavery. Jarena Lee was born in 1783 and became one of the first women preachers in the African Methodist Episcopal church. The last, Lela G. McConnel, was born in 1884 and was a preacher and educator. Other women in this movement include Soujourner Truth, Fanny Crosby, Catherine Booth, Jennie Fowler Willing, Amanda Berry Smith, Hulda Rees, Mary Lee Cagle, Evangeline Booth, and Iva Durham Vernard.

I will cover several of these women, telling about each’s background, conversion and spiritual journey, her call, and her ministry. At the end of each essay, I will include a list of references for those who want to learn more about these women.

Come back next week for the first installation! We will release a new profile that highlights each woman’s unique contribution to the kingdom of God every month, with the chance to order a special t-shirt. Use the hashtag #SHEPREACHESGOSPEL to showcase where you’re wearing your apparel, or to honor and highlight the work of women in spreading the gospel throughout the world.