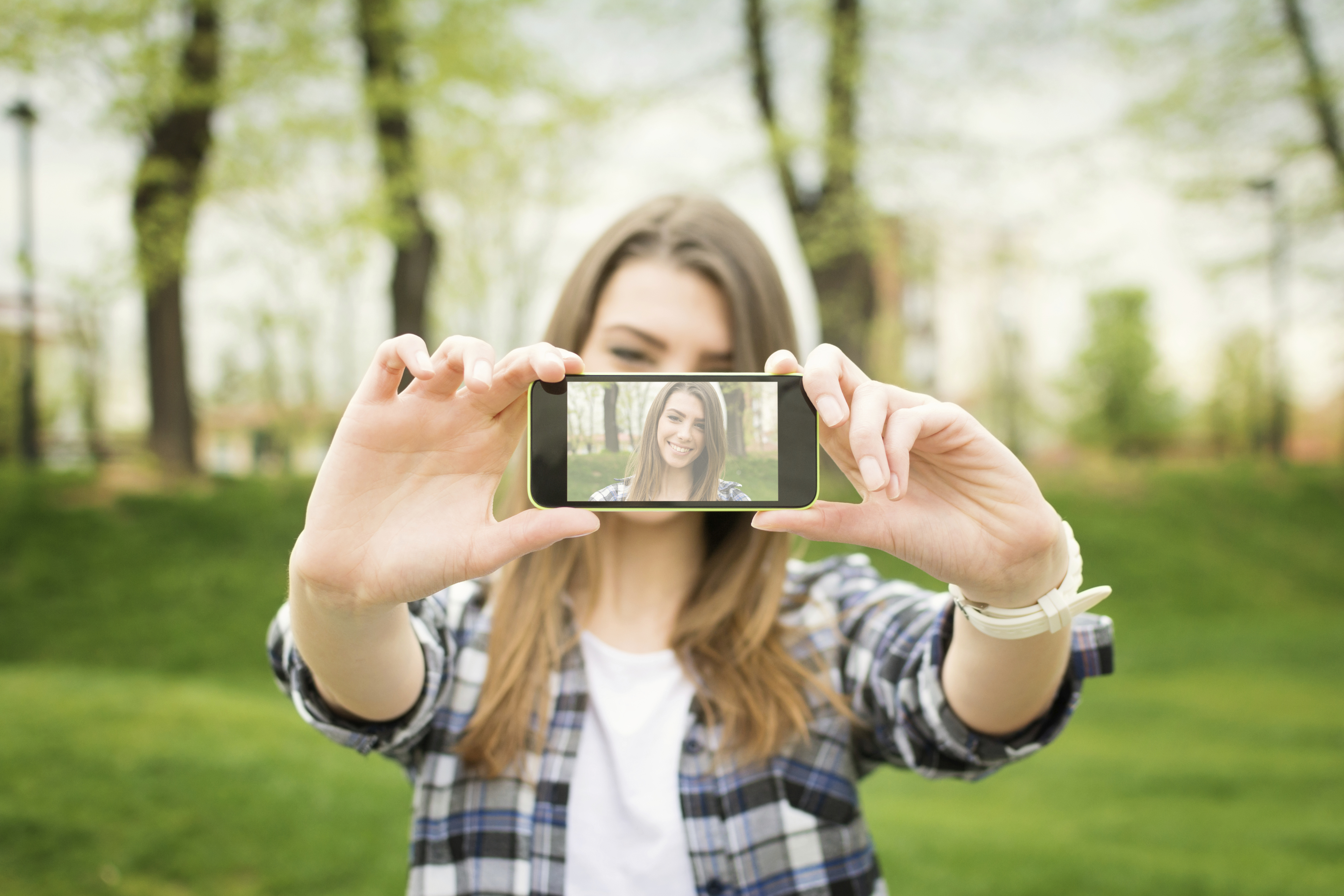 A Youtube video, with more than 30 million hits, recently made national news headlines. It shows a Dad shooting his daughter’s laptop as a punishment after she broadcast her anger toward her parents on Facebook. Even Dr. Phil weighed in on this parenting method on the Today Show. It beckons the question how is parenting changing in this digital age of social media? (WARNING: the video referenced contains some foul language.)

Tough Love is an expression used when someone treats another person harshly or sternly with the intent to help them in the long run.

Bill Milliken was the first person to introduce us to that term or expression in his 1968 book entitled “Tough Love.” I’m thinking that’s what Tommy Jordan might have had in mind when he produced his incendiary little youtube video designed to get his ungrateful daughter’s attention. If all you wanted to do was get her attention and the attention of her friends, you probably succeeded. But if you wanted to teach her a lesson that would cause her to reflect on her actions and then change her behavior for the better, not sure you got the desired outcome good buddy.

Having worked with junior and senior high students and their parents for the better part of 30 years I have seen it all. Outraged parents at the end of their proverbial ropes, willing to do or say just about anything to get the attention of their ungrateful children. Or teenagers pushed to their limits by parents with unrealistic goals and a propensity to hurry them along through the awkward and difficult adolescent years. So I understand Mr. Jordan’s dilemma. But I also sympathize with young Hannah. It was already an enormous task to raise a teenager in these dark and difficult days where culture is having such a devastating impact on young lives but now we have facebook to contend with.

In a moment of rage a teenager can now go post the most outrageous, despicable, condemning, and judgmental rant in the history of the universe for all the free world to see, and Moms and Dads everywhere are quickly learning how to retaliate. For the voyeur it’s so incredibly comical and yet so very sad and distressing at the same time. Teenagers are pretty complicated people. One day their up and on top of the world, the next day they hit rock bottom and unleash all the disappointment, frustration and angst they can muster on an unsuspecting Mom or Dad. Try to remember some of the things you thought and felt when you were 16 and at the end of your rope. Pretty dark, pretty nasty I suspect. Imagine having the technology your kids have today and the ability to lash out in a dark and confusing moment. O man, it could have gotten pretty ugly at the Swan house.

I adore teenagers. They are my favorite people on the planet but they can get pretty jacked up and in a moment of weakness spew some pretty harsh and heinous verbiage…even the really good, Godly ones can quickly give in to the dark side. Just wish Mr Jordan, the cigarette smoking 45 wielding dad, could have breathed deep the breath of God and realized there was a teaching moment presenting itself… a teaching moment that could have actually made a difference in his daughter’s life and possibly his. This whole turning the other cheek and not returning evil for evil business – I think God meant that.