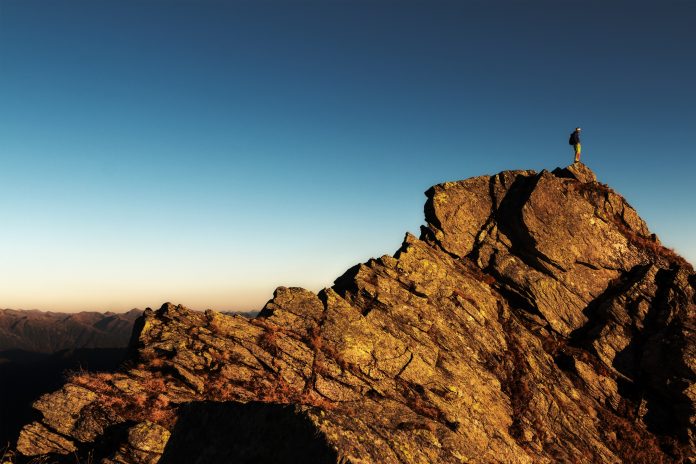 Against the advice of Dionysius (ironically, the god of madness), Midas asked for the power to turn everything he touched to gold—to power, wealth, prestige.  The next day he hugged his only daughter, turning her lifeless. He couldn’t connect with anything, he couldn’t feel anything. Or, at least, everything he touched was metallically slick. That meant that nothing could touch him either.

I think we may sometimes conjure God to be something like this: All-successful. The trouble is, if everything God did turned successful, God would be like Midas. God could touch everything, but nothing could touch God—nothing could move his heart. But, we know God to be deeply compassionate and loving.

He doesn’t force. Yes, God will always seek our souls, but he does not capture humans with love. He leans in, he will help us come to him if we ask, but he does not violate by grabbing humans to himself.

The Rich Young Ruler walked away.

The betraying kiss of Judas.

The fleeing disciples at the foot of the cross.

But for some reason, we humans are still obsessed with our own success. We wallow in success like a pig wallows in slime, trying to slather over ourselves. God accepted the humiliation of the cross and we fight it. We fight humiliation and try to live in ever-success.

Perhaps we ought to lean into failure, to value it. It’s not that we should always fail or plan to fail, but when failure comes it’s a chance to engage in trust, to become more like the Faithful One. It’s nothing more or less than that. Even the failure of sinning is a chance to trust God’s grace; not that this is a reason to sin, of course. In fact, when failure is not sin, it is one of the ways we can identify with God’s choice to wield powerlessness. Failure in these ways makes us more like Christ—it defines us as children of the Faithful One. It defines us as those with Faith, as those who would sacrifice anything for love of another—even surrendering success.

Sometimes, we are so dogmatic about failure-less-ness, we run over others through manipulation, strong arming, dictating. We force success just because we are afraid of failure. Failure brings the need to trust.