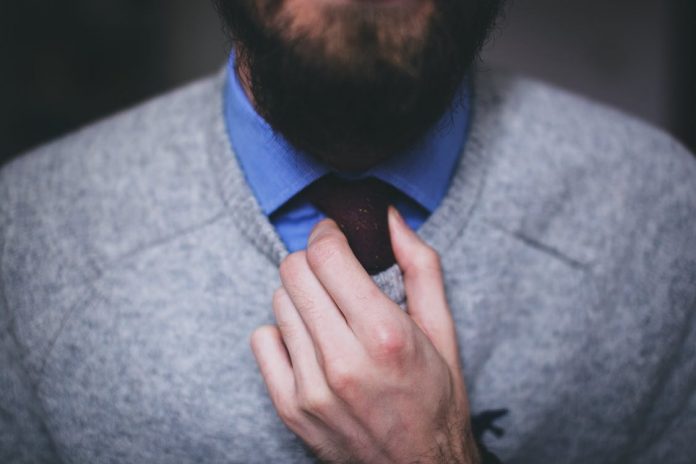 Empathy is more than a buzzword in our culture; it’s become one of our society’s highest ideals. Proponents of empathy-based leadership see it as a primary solution to the world’s most troubling problems. Many people arrived in church leadership in part because we excelled in empathy, usually understood as the ability to “put oneself in the shoes” of another, or as Brené Brown says, to “feel with” someone else.  Isn’t empathy an obvious and needed approach for leadership in church ministry?

Recently, however, while re-reading portions of Edwin Friedman’s A Failure of Nerve, I was startled by his attack on empathy in leadership. Originally published in 1997 after Friedman’s unexpected death a year earlier, A Failure of Nerve brings into focus for institutions what his earlier work did for families and congregations. A pioneer of family systems theory, Friedman identified the role of anxiety in the emotional process of a group as the key piece of information needed to lead well. For Friedman, leaders unaware of the emotional systems of their groups can keep such groups stuck in cycles of stagnation or regression. While this blog post will not offer lengthy engagement with the nuances found in A Failure of Nerve, let me attempt to outline his main concern about empathy in leadership.

The fourth chapter of A Failure of Nerve is something of a treatise against empathy. Twenty years ago Rabbi Friedman already noticed the rising prominence of empathy in what he calls our “chronically anxious” society. For him, empathy is simply disguised anxiety, a “rationalization for the failure to define a position.” On this account, being empathetic merely facilitates the spread of anxiety throughout the group and even invites toxic people to enter the system. Friedman suggests that leaders should replace a focus on empathy with personal responsibility, which is a sign of well-differentiated leadership that remains connected to the group but is not enmeshed too closely with the emotional reactivity of others.

Imagine a conflicted church leadership team constantly sidetracked by unhealthy “troublemakers.” According to Friedman, a leader should not assume empathy toward troublemakers will change unhealthy behavior. In this case it’s likely that the more empathetic the leader is, the more likely the group will remain trapped, that is, until the healthy “cells” of the institutional organism learn to manage their own anxiety, hold accountable those causing the trouble, and lead with courage and care. In a stark example, Friedman compared how Neville Chamberlain and Winston Churchill each handled the threat of Hitler, suggesting Chamberlain’s “empathetic” approach failed to prevent Hitler’s advances.

Friedman predicts his words against empathy will be met with disapproval. At one point he writes,

“I believe that the increasing popularity of empathy over the past few decades is symptomatic of the herding/togetherness forces characteristic of an anxious society. And I say this knowing that empathy has achieved such inviolable, holy status in the thinking of some that to even to question its value will be considered as irreverent, if not sacrilegious, as denying the Trinity or cursing the Land of Israel.”

To be fair to Friedman, he condemns authoritarian leadership, and he draws a distinction between causing people pain and causing harm. Causing harm is always wrong, but a good leader knows tough decisions will often evoke a certain level pain in people. Therefore he encourages leaders to increase their threshold for the pain of others. This will motivate others also to grow toward healthier leadership in their own situations.

Since re-engaging with Friedman’s work, I’ve begun to examine how well-intentioned leadership could be sidetracked by focusing too much on empathy. And as empathy continues to grow in popularity, more detractors have emerged as well. Some researchers point out that how one defines empathy makes all the difference. Former Archbishop of Canterbury Rowan Williams, in a Harvard lecture, agrees that empathy has an important place today, but he challenges various current definitions of empathy arising in the fields of neuroscience and social science. Williams complicates any notion o that assumes one can easily “empathize” with the emotional state of another human. And still others see empathy as one helpful part of a larger whole, but its daily usefulness may not be as promising as we are taught to believe.

What do you think? Is there something wrong with empathy in leadership?

Here are a few questions to consider: