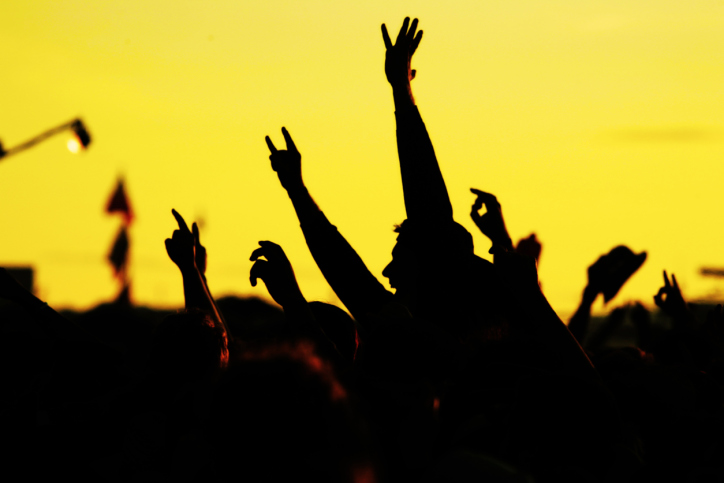 Michael Hawn, a professor of church music at Perkins School of Theology, uses two basic categories when speaking about music in the church: cyclical and sequential. Cyclical music is typically made up of short texts supported by a simple melody that is easy to pick up by ear, and lends itself to both repetition and innovation. A good example might be the song “Isn’t He?” Sequential music is inherently literary in its form, is teleological in its structure (the “payoff” is at the end), and is often more musically complex. An example is “When I Survey the Wondrous Cross.” While the songs of the church don’t always fall neatly into these two categories, they are a helpful way to think about what we sing in worship. More specifically, I find it interesting to use these two categories to consider how contemporary worship music has changed over the last several decades.

“I Love You, Lord” was number three on CCLI’s (Christian Copyright Licensing International) “Top 25” list of the most popular contemporary worship songs in 1997. It is another great example of a cyclical song. The lyrics and the melody are clearly very simple, making it very easy to pick up. The song is seldom sung only once through, but is repeated several times, often with subtle innovations. Unlike a hymn, such as “When I Survey the Wondrous Cross,” the few lines are complete in themselves. While some might be tempted to immediately label a song like “I Love You, Lord” as shallow, it’s important to appreciate that, in many congregations, the singing of cyclical songs is undergirded by a strong theology of the Spirit. For many, the repetition is a spiritual enactment of an encounter with God.

The song at the number twenty spot in the most recent “Top 25” list sounds quite a bit different from “I Love You, Lord.” Joel Houston’s (of Hillsong United) composition, “The Stand” is a much more complex song—musically and lyrically. The verses have a quality similar to sequential music. They build off of each other as they push the singer toward the end of the song. With the addition of the pre-chorus, “So what could I say, etc.,” the song becomes much more musically complex. At the same time, the ending is very similar to a cyclical song—in many ways functioning just like “I Love You, Lord.” The simple lines are sustained by a tune whose melody line hovers around the same note. This “tag” is repeated several times and is the climactic ending to the song.

This quick comparison should highlight what is intuitive to many of us—namely, that contemporary worship music sounds different (lyrically and musically) than it did just fifteen years ago. While the comparison between “I Love You, Lord” and “The Stand” might be an extreme example, it does highlight the fact that modern worship music has morphed into a form somewhere between cyclical and sequential. Without suggesting that there is any clear benefit or deficiency in this development, let me offer a few concluding thoughts about this trend.

“I Love You, Lord” is easier to pick up than “The Stand.” This is not to say that a song like “The Stand” isn’t catchy—its popularity is clearly indicated by its position in the “Top 25” list. If someone had never heard either of the two songs and was asked to sing them in congregational worship, though, it would be much easier to join in on “I Love You, Lord.” This should be an important consideration when introducing a song like “The Stand” to a congregation. You run a greater risk of inhibiting congregational participation, at least the first time you sing “The Stand.”

For those of us ministering in multi-generational contexts, we should also consider that a song like “The Stand” is more difficult for older generations to learn. My eighty-year-old grandmother, who initially loved contemporary worship, frequently laments how many of the new worship songs are difficult to learn.

On the other hand, as new songs begin to adopt many of the characteristics of sequential music, they are benefiting from a greater musical and lyrical sophistication. For example, there is an advantage of having to wait for a “pay off” in a song. It not only provides the potential for greater depth in the lyrics, but it communicates something essential to our faith—that the story of God’s salvation in Christ is moving toward an ending itself.

It’s difficult to pull off a song like “The Stand” with two acoustic guitars and a djembe. On the other hand, you don’t have to have any instruments for “I Love You, Lord,” to go over well. While I appreciate many of the changes that groups like Hillsong United have ushered into the contemporary worship music scene, one of the unintended consequences has been that many worship teams seek to mimic the sound of these popular bands without careful consideration of their own context. Many fail to understand that it requires a good drummer, bassist, keyboard player, and a couple guitarists to reproduce the musical sound of “The Stand.” As songs move away from the cyclical format they often depend upon a greater musical complexity that is not always within the reach of your average church worship band.

While the changing sound of contemporary worship may be obvious to many, the conversation about the pros and cons of this shift is just getting started. What other observations might be made? 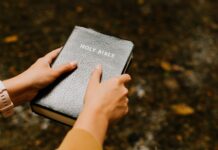