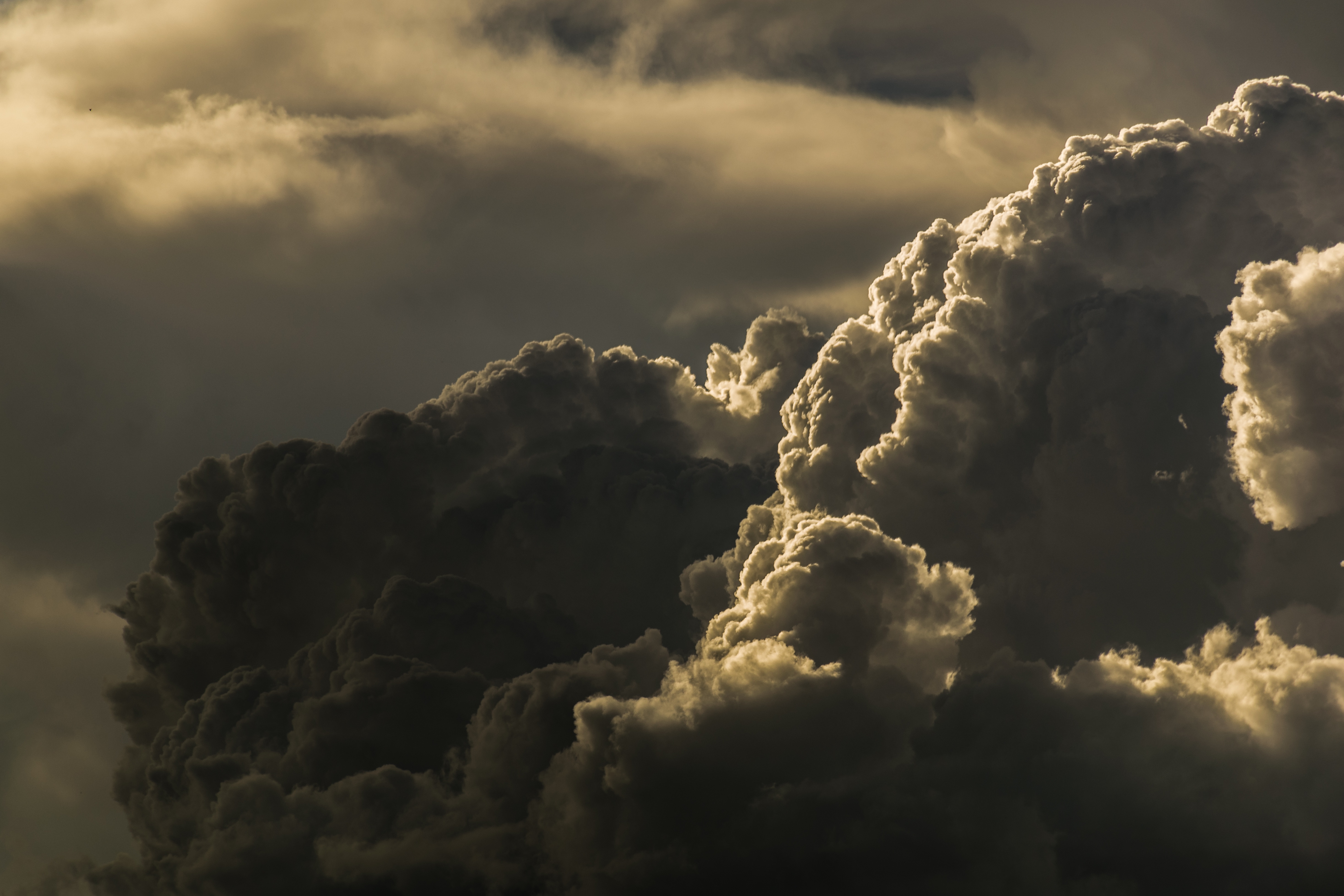 Our hope is like no other. Its vibrancy overcomes life’s difficulties. This hope is about Jesus’ return. In revival it flows so strong that even unbelievers become fascinated by it. How is this possible? Does the Spirit suddenly inspire people to buy books about the earthly return and reign of Jesus? That would be informative, but it’s not how it works. Hope isn’t a knowledge you get through books. It’s an experience you receive through the Spirit.

Revival hope is an experiential taste of what’s coming in our future. Jonathan Edwards believes these experiences actually move history closer to this future God has pledged. He says, “the Father implements this pledge in part by successive outpourings of the Spirit, which prove the realities of Christ’s coming kingdom to a skeptical world. . . .” Revival hope proves the realities of Christ’s coming kingdom by allowing us to experience those realities, but it’s only in part. Revival is a community-wide sampling of the age to come.

In the Moravian Revival of 1727 a person explains how people left the meeting “not knowing whether they belonged to earth or had already gone to heaven.” This confusion comes because they taste Christ’s future reign when heaven draws closer to earth.

Revival hope is experiential proof of our future with Jesus Christ. It’s not a fact you learn. It’s living! You actually taste what’s ahead. Here are some samples of the coming age you encounter in part.

Paul identifies one aspect of our future in Isaiah. These prophecies speak of a time when Israel’s king reigns on earth and the nations rally to him (see Romans 15:12; Isaiah 11:10). The physical presence of Messiah is so magnetic the peoples of the earth are drawn to Zion where he reigns.

During the Asbury Revival, Steve Seamands reports a strange drawing effect in the auditorium. “The power of God was so present and so real that time itself seemed to collapse. It was almost as if we were in a suspended state of reality and people would sit in Hughes for hour upon hour and it seemed like only seconds.” (read about it in Steve Seamands, When God Comes)

This radical encounter of the coming age overrides the distractions of this age. “Time itself seems to collapse” as attention is pulled to Jesus Christ who one day will rule the earth. “We may be sure that when God begins to work the people will be there,” explains Arthur Wallis, “drawn not by invitation or persuasion, but by that divine magnetism that operates in revival.” (Arthur Wallis, In the Day of Thy Power, 80)

The power pulls and holds people. Many have described it as some mysterious power that seizes them, impelling them to confess sins, and it was only with the utmost difficulty that they could drag themselves away. Drawing power can be tasted personally before it’s ever known in revival. God offers an inner experience of what’s in store after our resurrection.

Paul says, “Christ in you,” bringing with him the hope of all the glorious things to come (Col. 1:27). This heartfelt undertow from another age is described by Charles Finney. He reports, “At this time it seemed as if my soul was wedded to Christ in a sense in which I had never had any thought or conception of before.”

As revival comes on Northampton, Sarah Edwards, a lay person from the 19th century reported, “The presence of God was so near and so real that I seemed scarcely conscious of anything else.” Expect divine magnetism in your heart through the Spirit’s power. But also ask for the next revival when others rally to Jesus like the nations will in the coming age.

Revival is a taste of what is experienced after resurrection. These samples of your future are love and peace, but one of the most striking is joy. Joy is not happiness. It is a preview of the sheer exhilaration we’ll know in the coming age.

Peter writes to a group of suffering believers experiencing something beyond their circumstances. It’s an indescribable foretaste of the joy when Jesus reigns on earth (1 Peter 1:8). The Thessalonians, also under the persecution of this age, sample this reality of the coming age (1 Thess. 1:6).

The revival in England under Wesley and Whitfield explodes in a little gathering on New Year’s 1739. “About three in the morning, as we were continuing instant in prayer,” John Wesley reports, “the power of God came mightily upon us, insomuch that many cried out for exulting joy, and many fell to the ground.”

Whether joy knocks you down or moves sweetly across your soul, press into it. Do it by rejoicing. Find ways to manifest what you feel. When you do, it secures, increases, and spreads joy.

One eyewitness to the unspeakable joy in the 1851 Welsh Revival reports, “Such excitement, such jumping and exulting I never saw either before or since! Old men and women clasping each other’s hands and leaping like roe deer. . . . Some weeping, some singing, others exulting and very many doing this while ‘leaping and praising God.’ This was a meeting to be remembered for ever!” (Emyr Roberts and R. G. Gruffydd, Revival and Its Fruit [Evangelical Library of Wales, 1987], 26–27.) A church official in England condemns another joyous group in Wales calling them “jumpers.”

Roland Hill, one of the revivalists, responds to this name-calling. He declares that the English might yell “Jumpers! Jumpers!” at the Welsh, but the Welsh can justly yell at the English, “Sleepers! Sleepers!” Maybe you sample joy but don’t rejoice. You’re sleeping instead of jumping. Wake up and express your joy! If you want revival, give yourself to the slightest taste of your future. 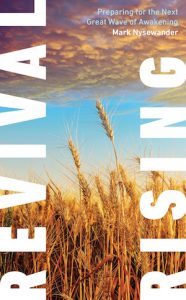 Are you interested in learning more about revival? Mark Nysewander writes about it in his book, Revival Rising: Preparing for the Next Great Wave of Awakening. This work explores the dynamics of high-impact revivals in the West, believing that even a limited knowledge of the supernatural realities in a revival can stir us to contend for God’s next wave of power. Get it from our store here.