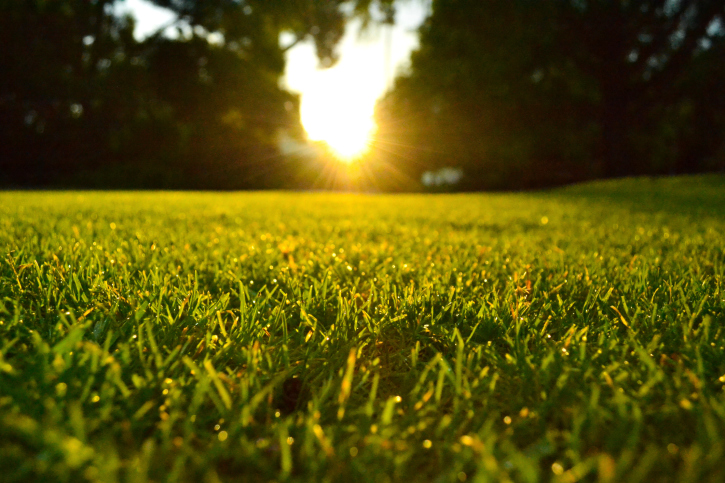 I did not know Pastor Bob very well, even though we spent a lot of time together in district clergy meetings.  During one of our gatherings, a pastoral colleague from across town asked if the group would pray for her son who was enlisting in the military.  He had a deep desire to defend our country by going to war in the Persian Gulf.  Pastor Bob was the first one to speak.  He quickly and boldly declared that he could not pray for her son because that would be a futile human effort.  After all, God has no interest in war so those who go to war simply need to fend for themselves.  It almost sounded like he had been waiting for an opportunity to publicly describe his theological position on prayer.

I listened to his words, but under my breath I was saying, “What?  You won’t pray for her son…what is the world is wrong with you?”  Then the words fell out of my mouth, “I would gladly pray for your son.  In fact, let’s pray right now.”  I could feel Bob’s glare burning through my soul as I verbalized a prayer for guidance, blessing, safety, and peace.  Bob walked away from that meeting with a disgusted look on his face.

Two years later, to my great surprise, our Bishop appointed me to follow Bob as senior pastor of the church he had served for eight years.  I wondered just how deeply Bob’s exotic form of progressive theology was embedded into the congregation.

It was not the first (or last) time I would find myself following in the footsteps of a deeply ingrained progressive or liberal theologian.  In an earlier appointment, I followed a very strong process theologian who seldom preached from Scripture.  In fact, he had such a low view of Scripture that he would much rather focus his Sunday message on the moral values taught in Shakespeare or the writings of Dag Hammarskjöld.

Then there was the time I was appointed to succeed a pastor who presented a unique mix of liberation theology with a personal and very progressive Unitarian view of Scripture and salvation.

Each new experience presented a personal challenge as I stood at the pulpit with my basic Wesleyan evangelical approach to Scripture and my deep belief that Jesus is Lord.  I remember the first time the Lay Leader of the congregation came to me to ask, “What is all this ‘Jesus stuff’ about?”

Her question caused me to go back to see if my ‘Jesus stuff’ had been excessive or obnoxious.  I reviewed sermons from the previous weeks, took a look at my Disciple Bible Study teaching, and confirmed that my ‘Jesus stuff’ seemed to be right on track.  I discovered that I was very content with my focus on the Lord, so I had to decide what I would do next.  Should I moderate my theology?  Maybe I just needed to get a better sense of the congregation?  Perhaps I need to apologize…Nope, for sure, that was not it!

But I did begin thinking it through.  Just how does an orthodox Wesleyan preacher succeed a pastor who holds an obviously different view of Scripture, doctrine, and the foundations of the faith?

I decided there are at least four basic steps that look like this:

1) Work very hard to develop intentional and deeply pastoral relationships that are based on trust.  After all, who will listen to you if they do not trust you as a person?  Before you are a preacher, theologian, or pastor-teacher; you are a person of integrity who loves other people and has been called to serve.

2) Be sure to be who you are!  Whatever you do, don’t try to be someone you think they want you to be.  Proclaim a message that is true to your faith and your calling.  Don’t try to match wits with the previous orator by remote control after their departure.  Just be yourself.

3) Trust the Word of God to be faithful.  The Word always returns fruitful when it is sown in fertile soil.  In any congregation, there will be some hard packed soil, a few rocky outcrops and plenty of birds that love fresh seed.  But there will also be fertile soil that will be receptive and productive when it comes in contact with living water.

4) Resist the urge to give in or get discouraged.  Find supportive people.  Stay the course.  Don’t get obnoxious or defiant.  Just stay the course and let the faithfulness of grace invade your words and your life.  Don’t you just love it when someone says, you really walk the walk.  Or when they say, I have never thought about grace from that point of view.  Stay in alignment with the faithfulness of God!

By the way, a few years after our confrontation on prayer, Pastor Bob became one of my best friends.  Bob called me out of the blue about three years after I was appointed to follow his congregational leadership.  He was excited to tell me about a group of women in his church.  They recognized his theology as being unique.  Instead of fighting back or resisting, they began to pray for him.  He told me that he was discovering the love of Jesus in his life.  He wanted to know if I could recommend any evangelical authors who could help him explore a more orthodox theology.  I gave him a boat load of resources and he went on to be one of the first clearly evangelical District Superintendents in our area.

I spent nine years at the congregation where Bob had previously served.  Over those nine years, the congregation grew from about 340 in worship to just under 1000.  The Walk to Emmaus became a prominent part of our leadership development strategy and hands-on mission ministry went through the roof.

When in doubt, develop relationships, be who you are, trust the Word, and stay the course.  It will all come together in God’s delightful Kairos time.