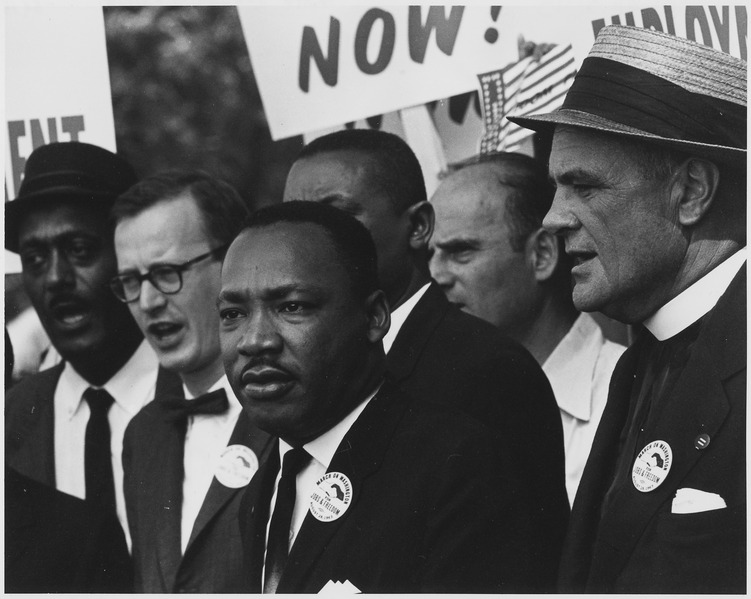 Following Brueggemann’s model, it is easy to see the Black, Christian tradition as a “subcommunity wherein resides an active practice of hope, a community that knows about promises yet to be kept, promises that stand in judgment on the present.”[1] This is a community that, even though emancipated from slavery, still subsisted in a morass of merciless prejudices and injustices. This active practice of hope, for Brueggemann, affords the community an opportunity to reject the false hope offered by the royal consciousness.

As one of many examples that could be used here, we take up King’s deconstruction of the myth of time as a salvific, morally positive agent. Many politicians saw the injustices against African Americans but advised King to wait for a more opportune time. But for King and his prophetic community, this was no longer an option. He knew a revolution was inevitable and long overdue. African Americans had seen too many promises forgotten and broken over time. Justice delayed is nothing other than justice denied.

For King, “History is the long and tragic story of the fact that the privileged groups seldom give up their privileges voluntarily.”[2] In other words, time itself has no moral power to create or destroy oppression or oppressors. Inconvenient as this was for white politicians, King did not buy into the myth of time whereby the paternalistic feel they “can set the timetable for another man’s freedom.”[3] “This ‘wait’ almost always meant ‘Never’”[4] in King’s experience. He knew his community could not endure this anymore.

Yet, in spite of the broken promises, King creates a community of hope.[5] By deconstructing the mythology of time, King shows how his community of persistent and prophetic people is the only one capable of enacting justice effectively. Since time is by nature morally neutral—able to be used for good or ill—King is able to speak of human progress (the hope of an alternative future) as that which “never rolls in on the wheels of inevitability. It comes through the tireless efforts and persistent work of men willing to be co-workers with God.” He identifies his tradition with the biblical tradition of men and women who worked with God for justice. King has no room for despair precisely because he has uncovered the false mythology of time and has recreated a reality whereby human effort and divine effort are inseparable.

This re-creation of reality is often cast in terms of “dreams” in the black tradition. According to Lischer, it is a vision of an alternative reality where the dominant culture does not have the final say, but God and justice do. By virtue of speaking the dream, “I have a dream,” King is also calling his dreams into existence and thereby replacing the dominant culture’s mythologies with a his own prophetic hope.

And this dreaming is essential to the prophetic ministry because hope, not despair, imagination, not misery, is the agenda of the prophet. He may tear down and deconstruct, but he never leaves the people without hope. 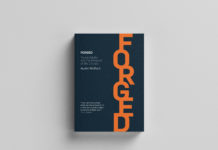